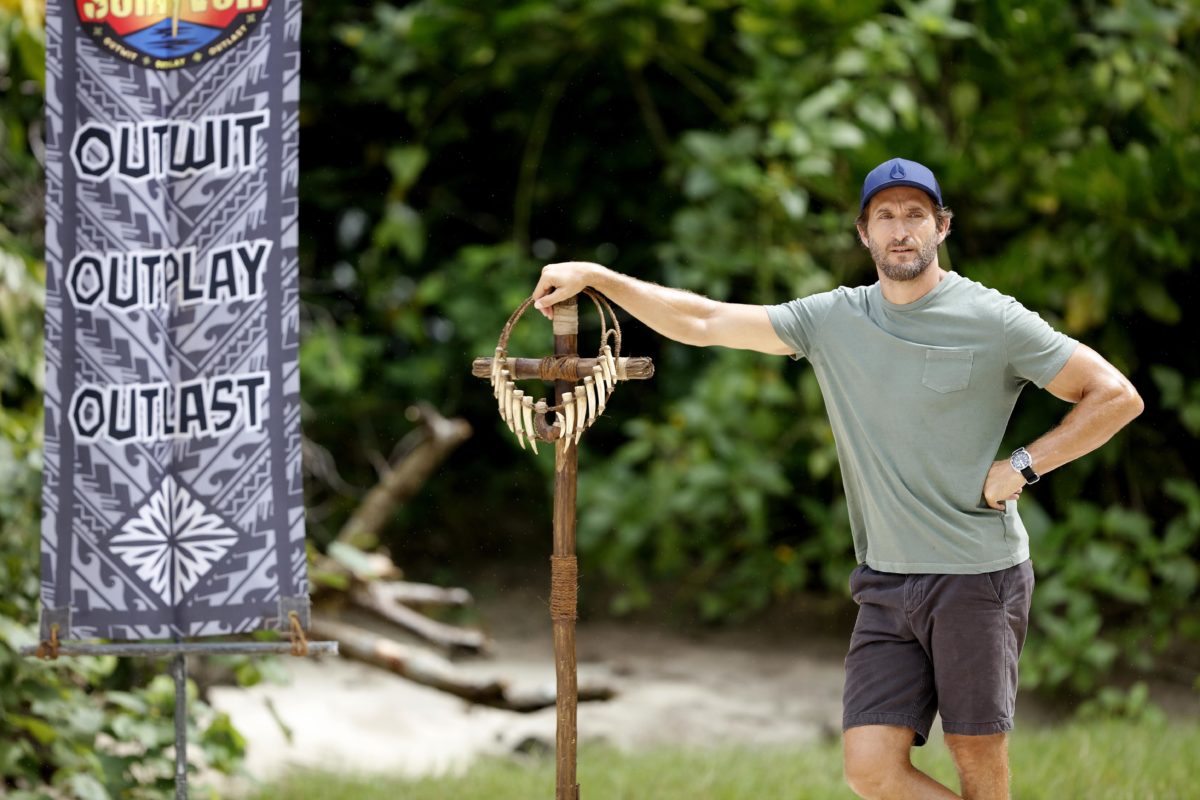 Savusavu, the stage for the ultimate Survivor showdown where Australian Survivor’s biggest competitors will reunite for revenge and redemption.

In this extended first look, it’s obvious these legendary players will stop at nothing to take out the title of Sole Survivor.

Returning to the island are those with something to prove and a score to settle, the honourable players who led with their hearts and the challenge beasts who never backed down.

It wouldn’t be Australian Survivor without devious players as Season 1 villain Nick knows all too well, saying: “I’m the original Survivor snake, and now I’m going to be the king cobra. If a snake can win any game of Australian Survivor, it’s All Stars.”

Legendary winners Shane Gould and Jericho, return in the hope of adding a second crown to their mantles, with Jericho saying: “People underestimated me. People thought that I couldn’t hurt a fly. But one by one they were dropping like flies.”

And of course, the man, the leather jacket, the ‘Golden God’ himself, David is back: “This is a new chance to charm. It’s the best of the best and I want that title.”

The mega players announced so far include Brooke, Flick, Nick and Phoebe from Season 1; AK, Jericho, Locky, Henry and Tarzan from Season 2; Lydia, Mat and Shane from Season 3 and David and Harry from 2019’s Australian Survivor: Champions V Contenders.

Australian Survivor is hosted by Jonathan LaPaglia and is produced for Network 10 by Endemol Shine Australia.