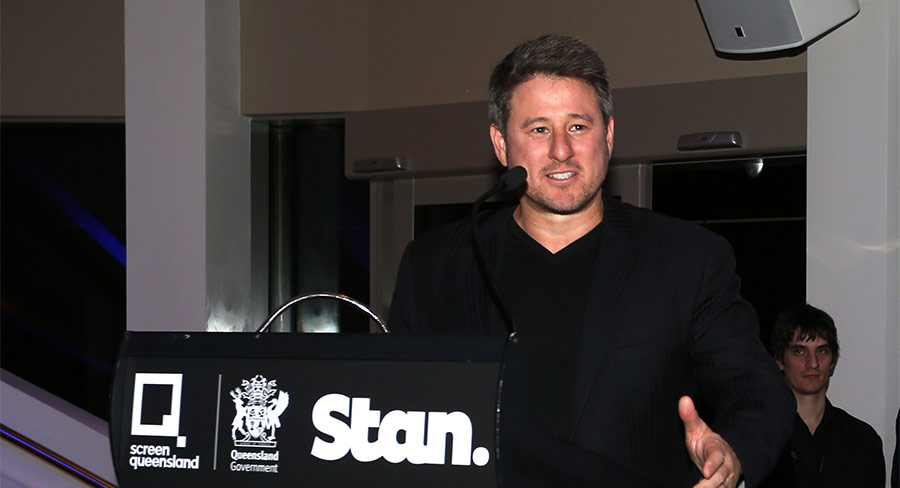 The departure of Stan CEO Mike Sneesby (pictured above) is not the only exit from the original team at the streaming service this month. The Nine Entertainment-owned business has also been dealing with the departure of chief content officer Nick Forward.

Just earlier this month Nine Entertainment confirmed Sneesby was the preferred internal candidate to replace departing CEO Hugh Marks. Sneesby is already spending much of his time at Nine and will officially take on the CEO role from April 1, 2021.

While Nine is in the process of searching for a CEO replacement for Sneesby, filling another key role has quietly happened in the background. As TV Blackbox reported earlier this month, Nick Forward is stepping down after seven years with Stan, the last six of them as chief content officer. Forward has accepted a role working on the SVOD service of Dubai-based pay-TV company OSN. 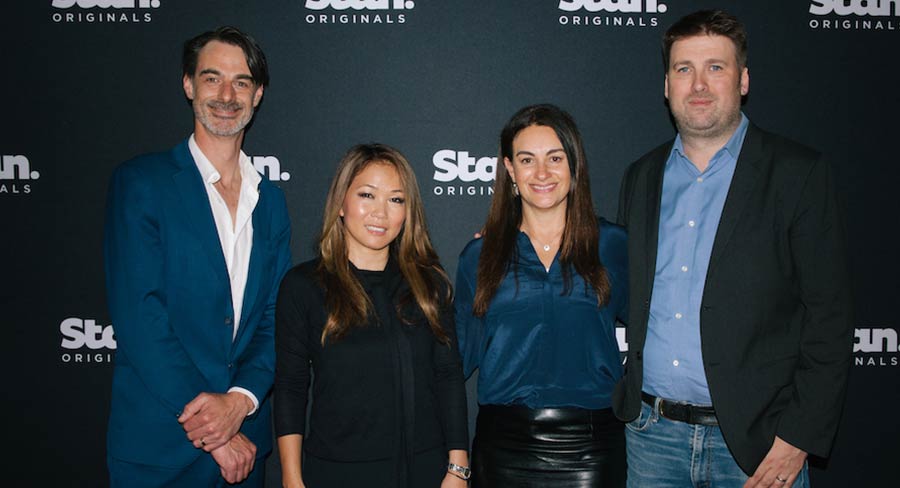 Taking over Forward’s role at Stan is the current commercial director – content, Cailah Scobie. Also with the streaming service since launch, Scobie was previously with Nine for seven years as corporate counsel.

TBI has quoted from a memo Forward sent to Stan staff a week ago: “While it’s been a really tough decision moving on from a company I’ve been at from the very start, and a team of people I love working with, it’s a hugely exciting opportunity and one that [his wife] Abi and I had been considering for some time.

“I’m sure that it will come as absolutely no surprise to hear that Cailah will be ably stepping into my role, having been here (almost) as long as I have and having done such a phenomenal job across content acquisition and originals over the past few years.”

Forward was initially recruited to Stan from the UK where he worked with Virgin Media for five years after spending two years with what was then BSkyB.

Both Sneesby and Forward will be farewelled by Stan and its content partners this week.