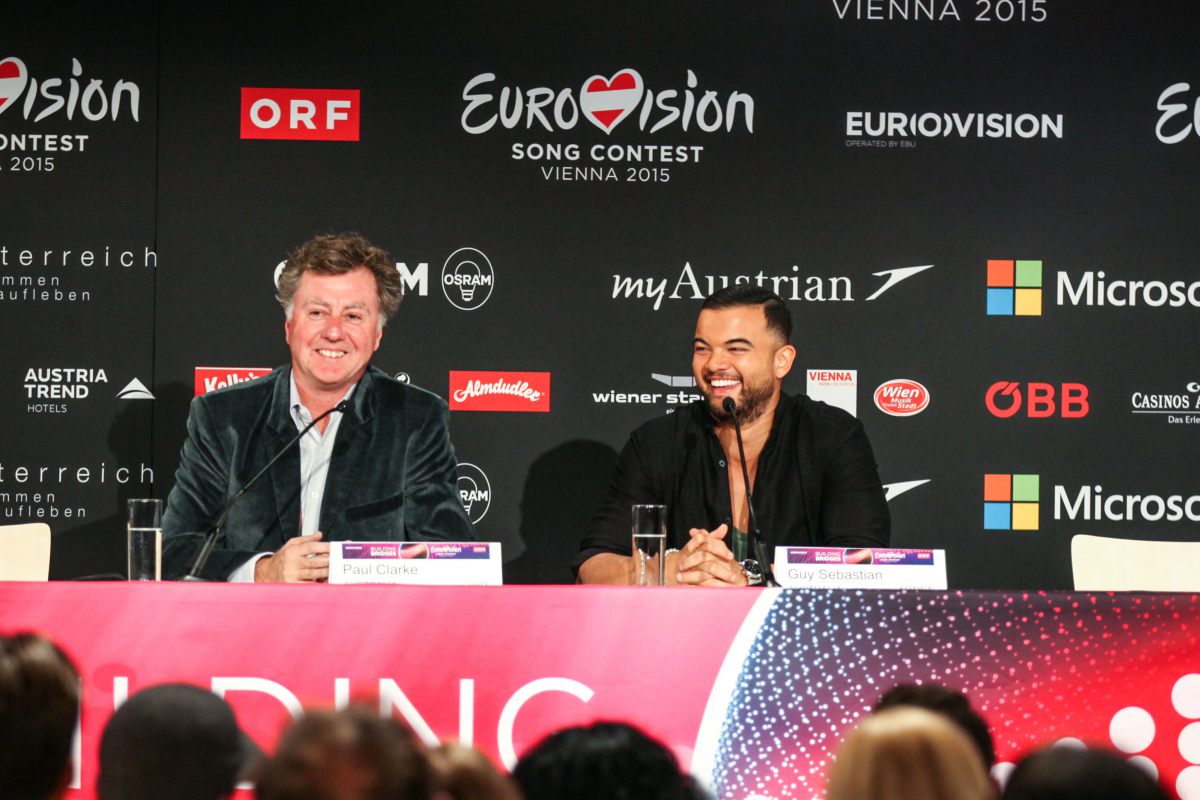 Record ratings for first semi-final replay on SBS One

The annual event, hosted by Julia Zemiro and Sam Pang, reached a total of 1,633,000 for total people, metro plus regional.

Last night the hash tag #SBSEurovision was trending at number one in Australia and number four worldwide on Twitter.

Eurovision 2015 is a celebration of music and culture, marking the first time in Eurovision history Australia has been invited to compete in the contest with wild card entrant Guy Sebastian to perform in celebration of 60 years of Eurovision.
Australia’s performance by multi-talented singer and ARIA Award winner Guy Sebastian will feature during the grand final on Sunday May 24 from 7:30pm on SBS ONE.