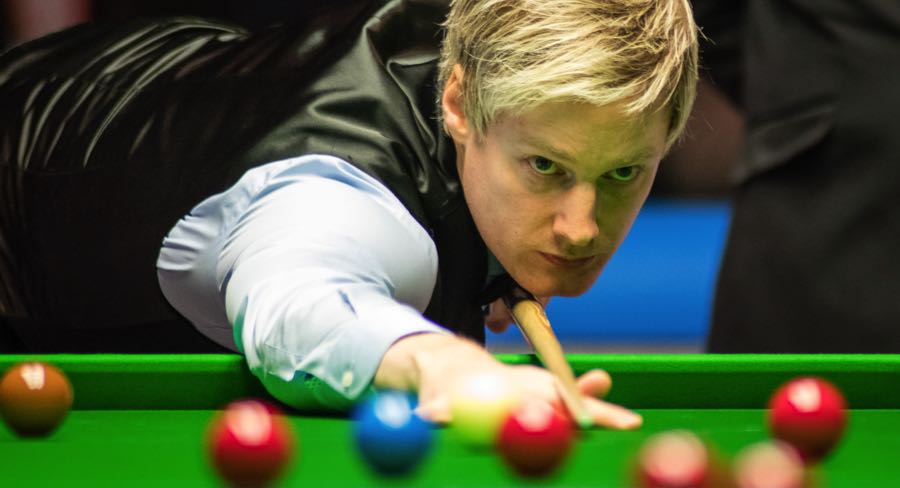 The channel has secured the live TV rights and digital rights for all key events.

Eurosport will be the home of snooker in Australia following the announcement of a new three-year deal with World Snooker and IMG.

The channel has secured the live TV rights and digital rights for all key events.

The first tournament to be broadcast live is the Shanghai Masters, starting Monday September 10 at 4:30pm AEST. Competing on the first day will be Australian snooker player and former World Champion, Neil Robertson. Eurosport’s snooker expert Ronnie O’Sullivan will also be competing at the event in China.

“We’re proud to be working with World Snooker and IMG to deliver Australian audiences live coverage of the biggest snooker tournaments,” said Jonathan Rudd, vice president factual and sports products, Discovery Australia, New Zealand & Pacific Islands. “This deal strengthens our offering in market, with snooker to be positioned as one of the channel’s key sports alongside cycling, athletics and winter sports.”

World Snooker chairman Barry Hearn said: “We know there is demand in the region and we hope that regular broadcast of snooker will help our sport grow in Australia.

“Eurosport has been one of our key partners over the past 15 years in terms of developing our sport across the planet and growing our global footprint. Every move into another territory is a step forward. I look forward to seeing strong viewing figures from Australia.”

In 2016, Eurosport signed a 10-year agreement with World Snooker and IMG, extending the exclusive TV and digital rights for 18 tournaments of the World Snooker Tour across 54 European markets.

The 2018/19 tournaments on Eurosport in Australia