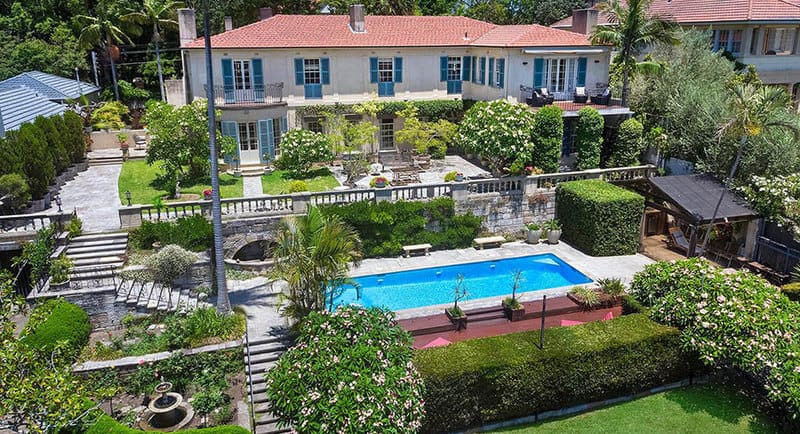 Amazon Prime Video this week announced it has commenced production on a new Australian Amazon Original unscripted Sydney real estate docu-reality series, which follows three elite real estate agents as they negotiate multi-million-dollar deals in one of the most competitive real estate markets in the world; Sydney, Australia.

The show will follow their professional and personal lives, set against Sydney’s most affluent playground. The trio will showcase some of the most breath-taking homes in the exclusive Sydney property market, complete with stunning harbour views and iconic beachfront backdrops.

“We are pleased to be announcing the new Sydney real estate docu-reality series to our growing and successful Amazon Australian Originals line up,” said Erika North, Head of Originals, Asia Pacific, at Amazon Studios. “Prime Video has commissioned five Amazon Original series in Australia since 2019, including The Test: A New Era for Australia’s Team, a series of 10 stand-up comedy specials by some of Australia’s best comedians, LOL: Last One Laughing AU with Rebel Wilson, the upcoming Back to The Rafters and the untitled AFL docu-series project.  We are looking forward to continuing our work with talented Australian producers to showcase the beautiful backdrop Sydney provides and give customers a glimpse into the world-class real estate market in this iconic city.” 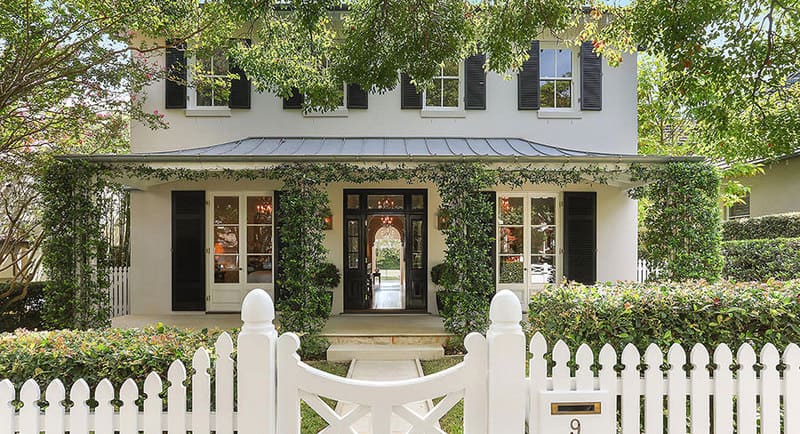 “Sydney’s real estate market is unlike any other in the world, it’s a brilliant mix of big personalities, spectacular properties and high-stakes deals. We are thrilled to be working with Amazon Prime Video on this premium production.” said Chris Culvenor – co-CEO Eureka Productions. “Sydney’s real estate sales continue to grow each year, and at the heart of these multi-million-dollar deals is the outstanding local real estate agents. Amazon Prime Video is uniquely placed to share stories with audiences in more than 240 countries and territories, showcasing one of the world’s most stunning cities to a global audience, through the lens of our real estate dynamos.”

The docu-reality series will be filmed on location around Sydney. Together with independent health and safety consultants, in full consultation with industry partners, and in accordance with all current government guidelines, the production team has developed comprehensive production protocols to ensure that the series is produced in a safe and responsible manner during this time of global pandemic.