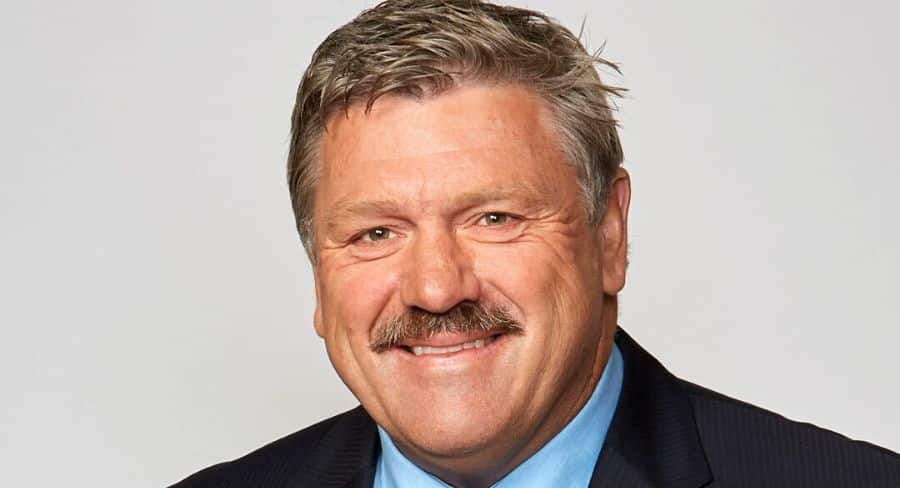 • Holey Moley begins production in the US next month

Norman will lead the cast of its new miniature golf competition series Holey Moley, the blockbuster US smash hit set to premiere in Australia later this year. 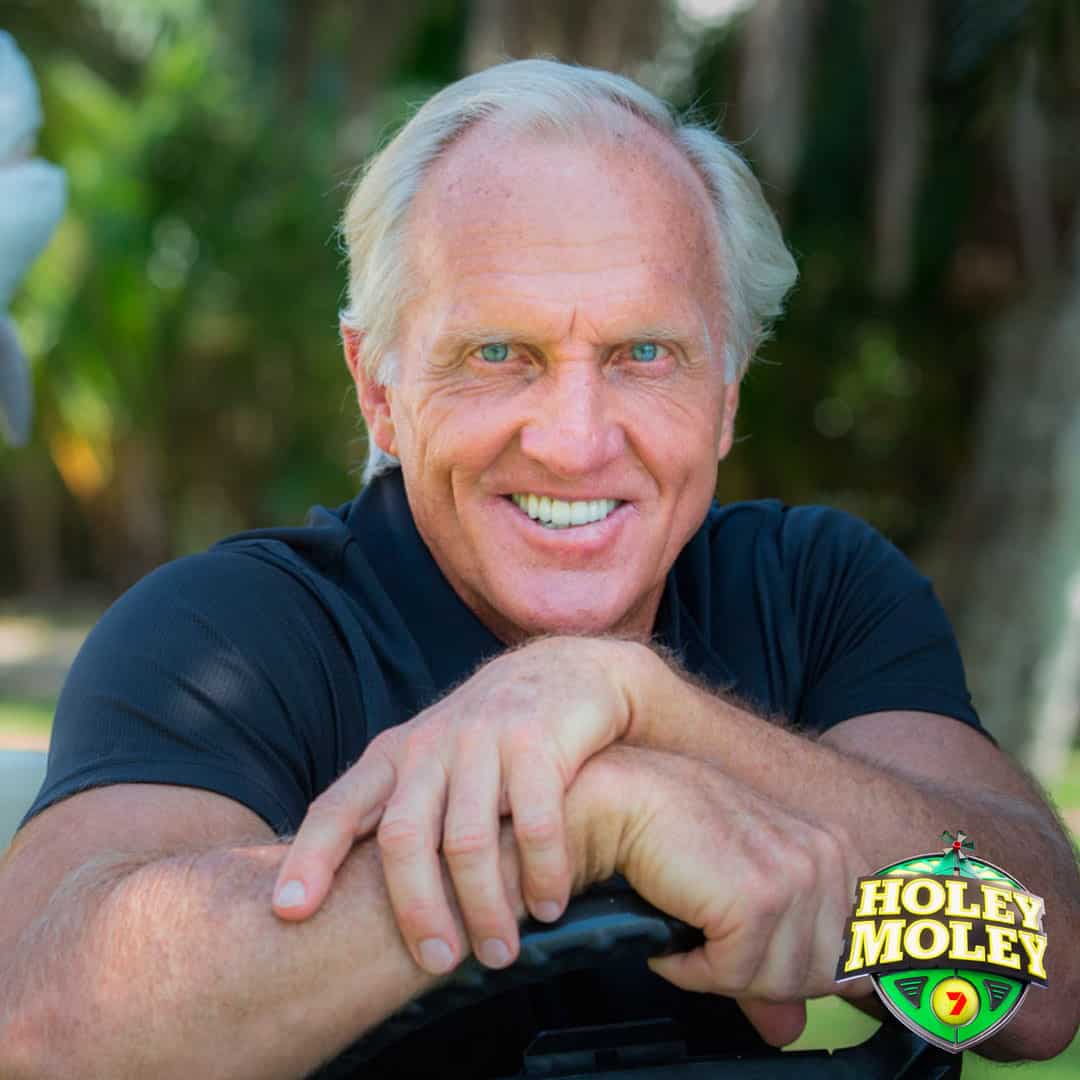 One of the most successful golfers the world has ever seen, Norman will serve as Resident Golf Pro of the Holey Moley course and appear in every episode.

“Holey Moley is mini golf like you’ve never seen before and I couldn’t be more excited to be part of this fresh, fun, new TV series,” said Norman. “I look forward to joining the other incredible talent on the Holey Moley team and seeing all of the competitors in the ‘Thunderdome’ of mini golf. Let the games begin!”

The series will be co-hosted by American actor/comedian Rob Riggle (Step Brothers, The Hangover, The Other Guy), direct from the US version of Holey Moley, and popular Australian commentator and presenter Brian ‘BT’ Taylor. 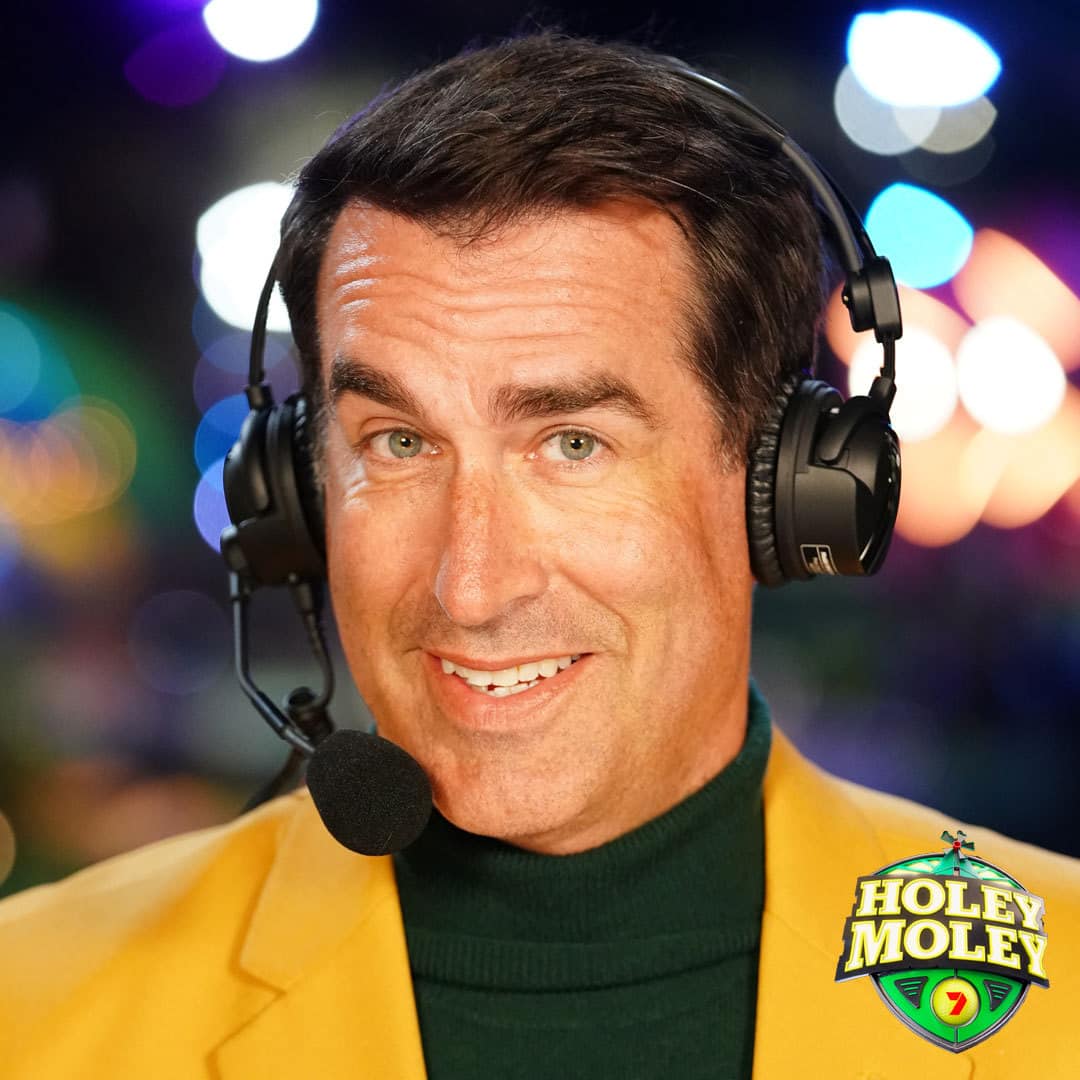 Holey Moley sees self-proclaimed mini-golf lovers from around Australia competing head-to-head on the unparalleled, larger-than-life, epic obstacle golf course in California. They’ll face out-of-this-world putting and physical challenges while they attempt to complete the course and reach the daunting final hole. Each episode, one winner will take home the “Golden Putter” trophy and coveted Holey Moley plaid jacket. Then, in an epic Grand Final, the winners from every episode will face off for the chance to take home the $100,000 grand prize. It all comes down to one putt!

“Holey Moley promises to be fun, unpredictable, family entertainment on a scale unlike anything Australia has seen before,” said Angus Ross, Seven’s director of network programming. “Greg Norman transcends the game of golf and we’re beyond excited to have him tee off with us. The powerhouse team of The Shark, Hollywood star Rob and our own BT and Olympia take this epic competition to the next level.” 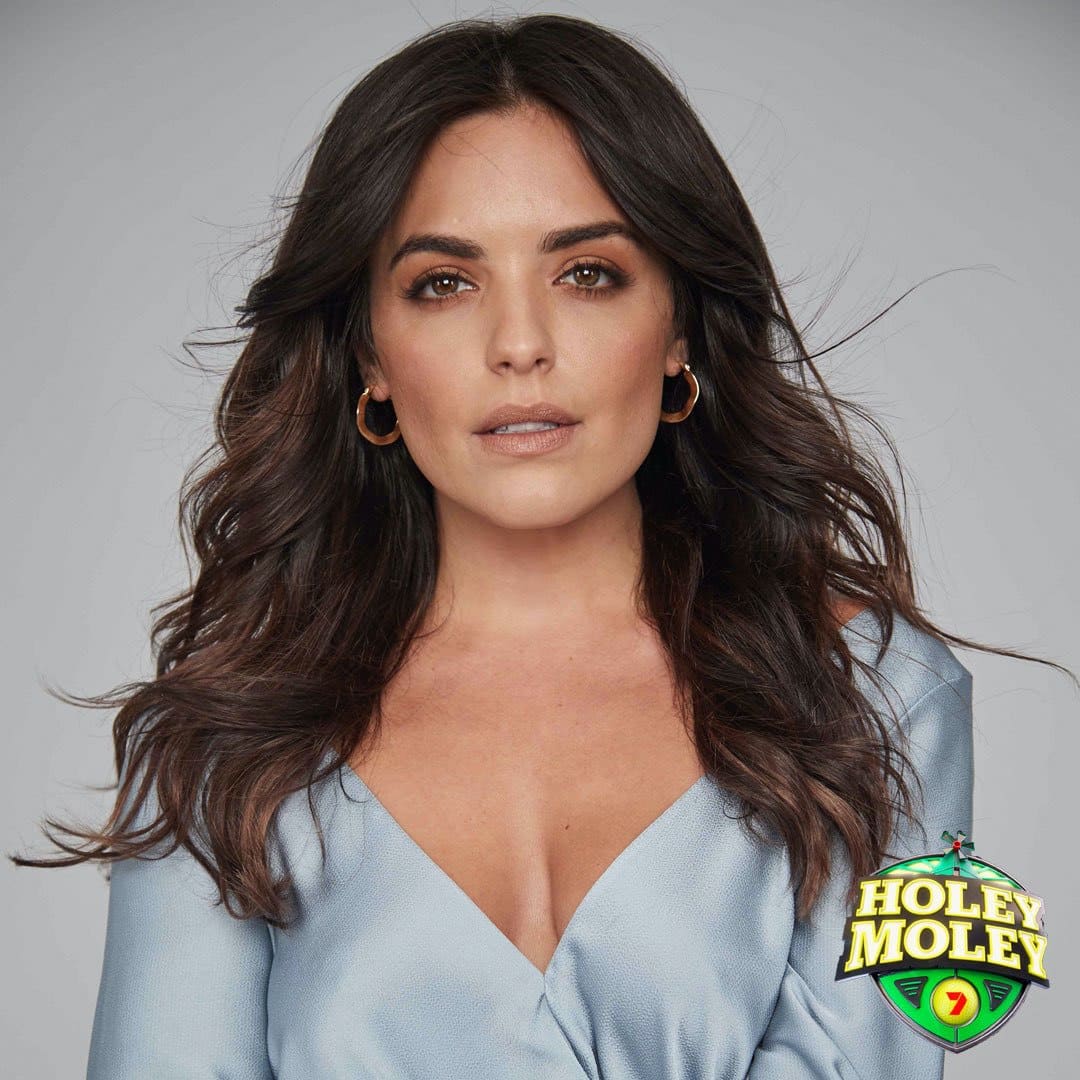 “Eureka is thrilled to be working with Seven and unveil the most extreme mini golf course ever created!” said Chris Culvenor, co-CEO of Eureka Productions. “It’s a fierce competition, full of incredible trick shots, hysterical wipeouts and high pressure putts.”

Holey Moley begins production in the US next month.

The format scored a hole-in-one with American viewers last Summer and has been renewed there for a second season. It was recently awarded Best New Format at the 2020 Realscreen Awards.