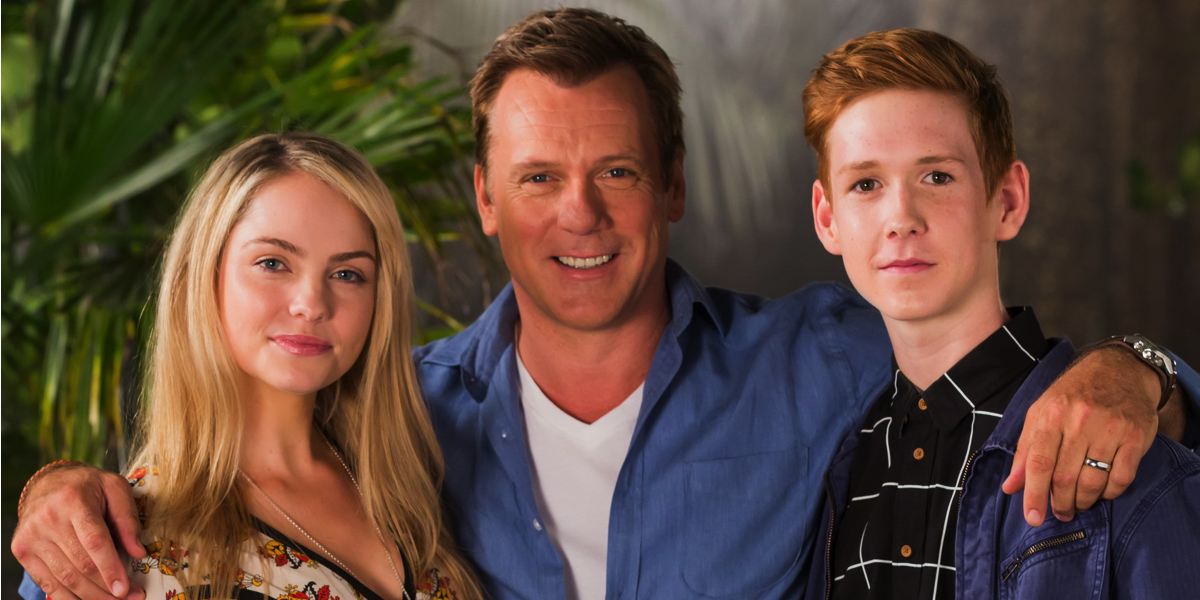 Seven is pleased to announce the commissioning of a second series of Australia’s number one drama, 800 Words.

The series launched on September 15 to an audience of 2.16 million and has remained Tuesday’s number one show across the first five episodes. 800 Words is the number two regular program this year behind Seven’s My Kitchen Rules.

Brad Lyons, Seven’s director of network production, said: “It’s no secret we pride ourselves on being the home of Australian drama. The success of 800 Words is testament to the great production teams and a terrific cast led by Erik Thomson. We’re thrilled that Australian audiences have embraced the Turner family and the people of Weld. It’s further proof good stories, told well, are key.”

800 Words follows George Turner (Thomson) and his teenage children Shay (Melina Vidler) and Arlo (Benson Jack Anthony) as they make a fresh start in the fictional seaside town of Weld in New Zealand after suffering a family tragedy.

The series continues 8.40pm tomorrow when George is left reeling from the revelation that his daughter has been up to way, way more than he ever imagined behind his back.

800 Words is a co-production between Seven and South Pacific Pictures. The series was co-created by James Griffin and Maxine Fleming. Seven’s head of drama, Julie McGauran, is executive producer.