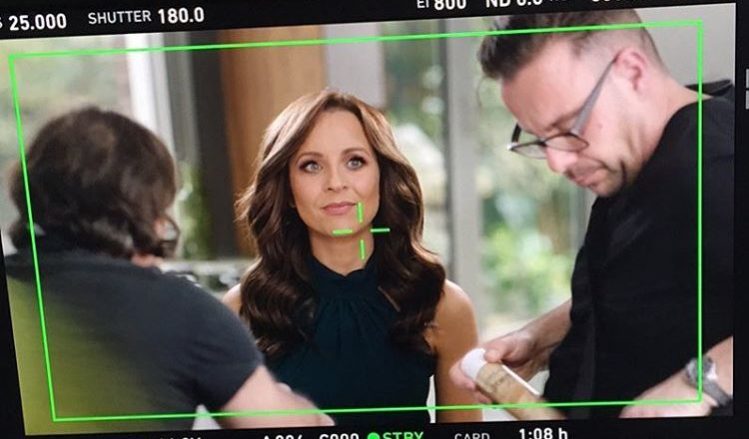 Bickmore this week revealed a new hair colour, one that was supervised by her sponsor Garnier.

Viewers concerned about any potential conflict between one of the hosts on TEN’s news show The Project, Carrie Bickmore, and her sponsor Garnier need not worry, the show’s executive producer has told Mediaweek.

Bickmore this week revealed a new hair colour, one that was supervised by her sponsor Garnier.

Although Bickmore caused much comment when she appeared with the new look on Monday night, The Project’s executive producer Craig Campbell reminded Mediaweek that the host did not mention the sponsor’s name on air. To-date Bickmore has only posted two images of the new locks and acknowledged Garnier on her Instagram account.

Campbell explained to Mediaweek: “Carrie’s deal is independent, Garnier has a deal with our presenter, but has no buy-in nor any commercial relationship with the program.”

As to any potential conflict if there is a story relating to Garnier that the program needs to cover, Campbell added: “If a story on Garnier was newsworthy we would approach it like any other brand or product.

“The show’s editorial independence is not for sale.”

Campbell said he was not troubled about Bickmore being endorsed by Garnier.

“The show is certainly personality driven and I think our presenters can mix things up if they choose.”

He was careful to distance the TEN brand from the beauty company.

“The Project has no commercial association or financial arrangement with Garnier.”