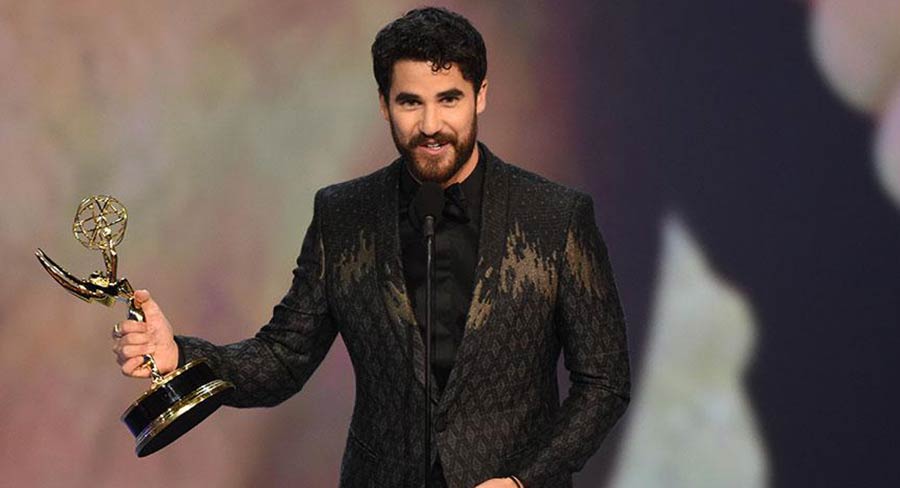 The streaming service Netflix and the US cable channel HBO were the dominant players at the 2018 Emmy Awards.

The chart below shows how both TV platforms managed to grab the most accolades. The chart tabulates both Creative Arts Emmy winners and those who won during the major Emmy Awards telecast on Monday night in the US (Tuesday in Australia).

NBC and ABC won just one award each on the telecast carried on NBC in the US.

However, CBS and Fox didn’t win anything during the major telecast, yet they did win a couple of Creative Arts Emmys each.