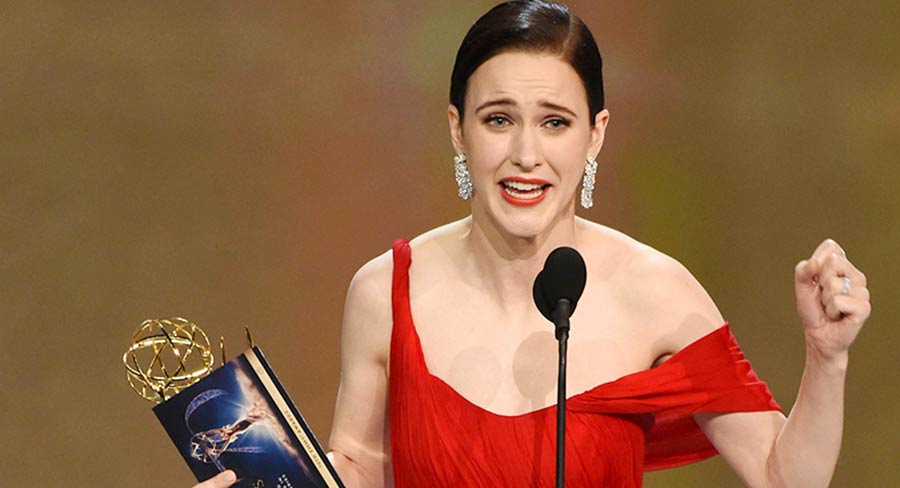 The series, which screens its final episodes next year, was nominated for a total of 22 awards this year.

The HBO series Game Of Thrones, screened in Australia on Foxtel, has won the most Emmy Awards this year. The series won seven Creative Arts Emmys over the weekend and then another two on the Monday primetime telecast. The series, which screens its final episodes next year, was nominated for a total of 22 awards this year.

Two other programs also won a total of eight awards.

Saturday Night Live is a perennial Emmy Awards winner and this year it managed another eight awards, seven of them handed out at the Creative Arts Emmy Event.

The other big winner was the Amazon Prime original series The Marvelous Mrs. Maisel, which won eight awards. During the major awards telecast, Maisel won five times, including for comedy series, two for executive producer Amy Sherman-Palladino for writing and directing categories (she won a total of four when you add her music and producing wins), and also Emmy statues for Rachel Brosnahan in the lead actor category and Alex Borstein in the supporting actor category.

The Assassination Of Gianni Versace: American Crime Story was the second biggest winner during the major telecast with three wins – best limited series, best lead actor for Darren Criss and best directing in a limited series for Ryan Murphy.

The Crown, Barry, Godless and The Americans were the other multiple winners (collecting two awards each) during the major awards telecast.