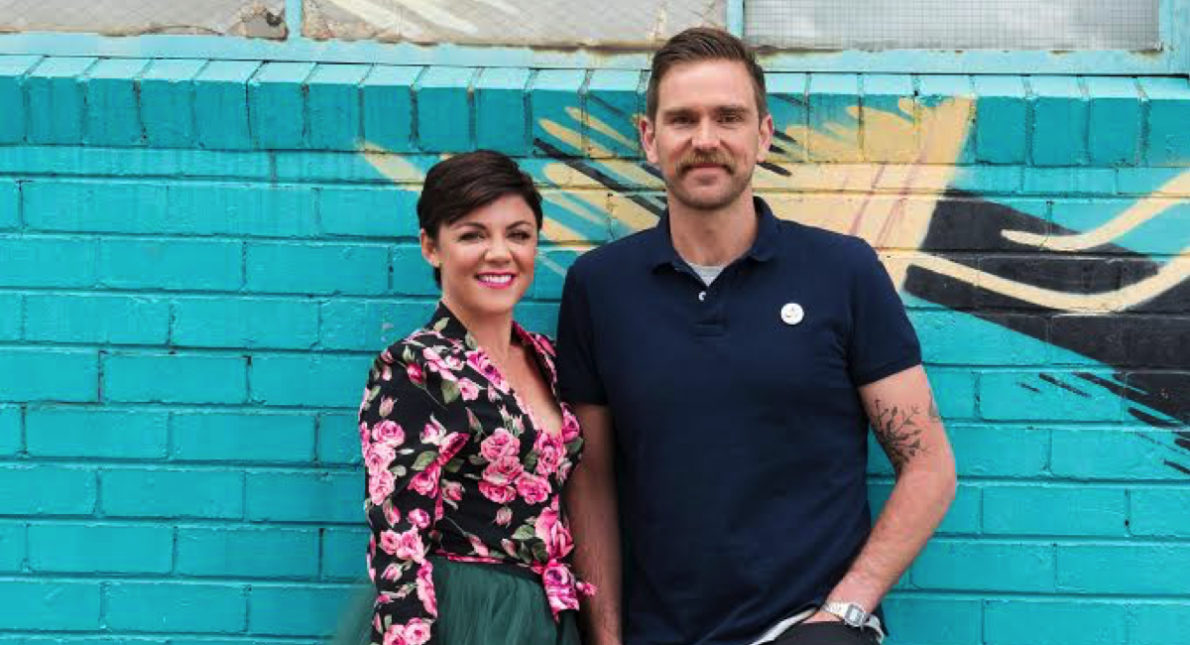 Rusciano has been heard all year on The Hit Network’s weekend lineup with her own radio show, and continues to do it all with her #1 selling book – “Try Hard”, her debut single “Versions of Me” and her stand-up national comedy tour – The Try Hard Tour.

Breen performed his 10th solo show Smell the Penguins across the country in 2016 to sell-out crowds. He appears regularly on numerous TV shows including The Project on Network Ten and Best Bits on Channel Seven.

Head of The Hit Network Gemma Fordham said, “We can’t wait to have Em and Harley on board for three weeks over summer! Listening to them together on The Em Rusciano Radio Show has been a highlight for me this year, and I know that listeners will equally enjoy waking up to them each morning – they truly are one of a kind with their fresh, and of course hilarious, take on the world.”