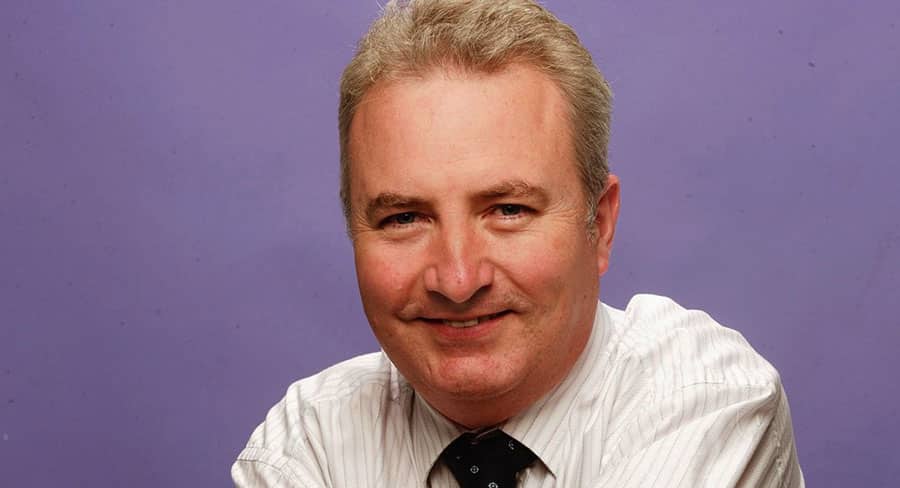 As EIC of Private Media, Fray will oversee the editorial direction of the company’s three publications, Crikey, The Mandarin and SmartCompany.

As managing editor of Crikey and its Inq investigative unit, he will take a hands-on role in running the editorial operation, leading its reporters, writers and editors, and working closely with the publisher and commercial team.

Fray is currently a professor of journalism practice at UTS and the co-director of the Centre for Media Transition, an applied research centre supported by the faculties of law and social sciences. He has previously been the editor-in-chief of The Sydney Morning Herald and The Sun-Herald, the editor of the Canberra Times and The Sunday Age and the deputy editor of The Australian. In 2013, he established Australia’s first stand-alone fact-checking site, PolitiFact Australia.

“We’re delighted to bring Peter into Private Media,” said Eric Beecher, chairman, and Tamsin Creed, general manager and Crikey publisher. “He is one of the outstanding editors of his generation, he is passionate about journalism and wants to play a big part in shaping its future.”

Fray said: “I am over the moon to be joining Private Media and be given this chance to make a significant contribution to the growth of its titles, staff and financial success. The health of a fiercely independent, home-grown news media is vital to Australia.”

“I have long admired the work of Crikey and celebrated the work of the Mandarin and SmartCompany. The new Inq team brings a compelling dimension to Crikey’s subscriber offering, with its investigative work. I am very much looking forward to being part of its development.”