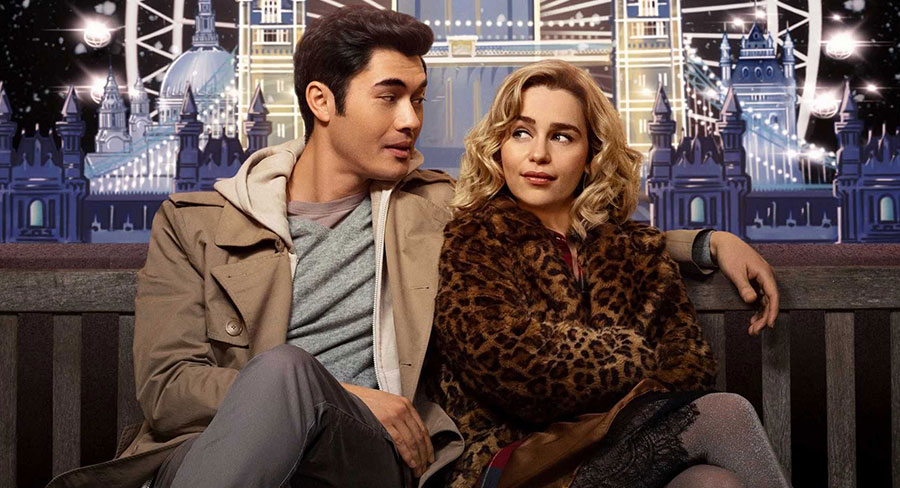 • Last Christmas is not the only new film in the top five this week, it is joined by Stephen Kings: Doctor Sleep

The Christmas season has officially begun and this year it has started in the first half of November as the Last Christmas opens its first weekend on top of the Australian box office.

The film is the first major release to star Emilia Clarke since the final episode of Game of Thrones aired earlier this year and also stars Crazy Rich Asian’s Henry Golding, and is directed by Paul Feig whos has directed comedy hits such as Bridesmaids, The Heat, Spy, and Ghostbusters.

However, Last Christmas is not the only new film in the top five this week, it is joined by Stephen Kings: Doctor Sleep, the sequel to the cult classic The Shinning which came out 39 years ago and starred Jack Nicholson.

Overall the Australian box office saw a 9% decline after making $9.49m this past weekend.

The first Christmas movie to make its way into the top five this year had the highest average per screen among films in the top five after making an average of $5,605 on 393 screens.

The latest addition to The Terminator franchise has slipped one spot from last week but has still broken the $1m barrier after making an average of $4,024 on 410 screens bringing its total to $6.12m.

After six weeks the highest-grossing DC film of the year finds itself in third spot thanks to an average of $4,453 on 270 screens which has brought its total to $37.43m. The film continues to move towards the $40m mark, and a possible top five spot for 2019.

The continuation of the story first told in The Shining stars Ewan McGregor as a grown up Dan Torrance who is traumatised by the actions of his father. The film’s opening weekend made an average of $2,335 on 345 screens.

After four weeks the second installment of the Maleficent franchise has made $7.96m and finds itself in the top five for a fourth consecutive week after making an average of $2,723 on 272 screens.