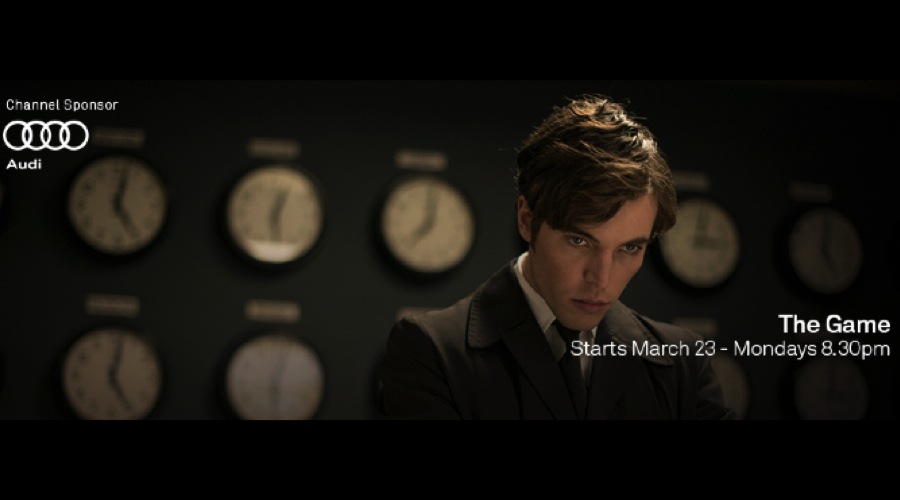 Audi and MLC have renewed their partnerships with premium drama channel BBC First. Sponsorship packages were designed by MCN, Mindshare and Mediacom. 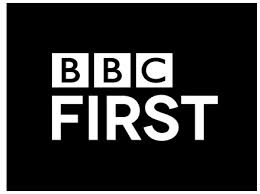 Audi and MLC have renewed their partnerships with premium drama channel BBC First, BBC Worldwide Australia & New Zealand has announced.
Audi, which was BBC First’s official launch partner, has signed on to continue its sponsorship for a further six months, creating a long-term relationship with the channel.
The package, developed by MCN and Mediacom, gives Audi a prominent presence on screen and online, with exclusive sponsorship of Thursday evenings, featuring programs including The Driver and upcoming Banished, as well as shared sponsorship of Monday and Saturday evenings. For the first time, the sponsorship is also being extended to BBC.com.
To support the campaign, BBC Worldwide ANZ’s creative team has produced a series of bespoke sponsorship assets including program and channel sponsor idents and program featurettes, continuing with the theme “Every Detail Tells a Story”.
MLC renewed its sponsorship on BBC First for a further three months. Created by MCN and Mindshare, the package includes sponsorship of Tuesday and Wednesday evenings, featuring programs such as Frankie and Call the Midwife, the channel’s highest rating premiere to-date
The package also includes bespoke program idents working to the brief “Success is all in the Planning.
Alistair McEwan, BBC Worldwide ANZ director of advertising sales & brand partnerships, said: “BBC First is going from strength to strength and we’re delighted to be continuing our partnerships with Audi and MLC. These renewed sponsorships are testament to the value of BBC First as a premium environment for brands to tell their stories, associate with world-class British content and reach a highly engaged audience.”
Elizabeth Minogue, MCN national director – multiply integration and content partnerships, said: “MCN is thrilled that Audi and MLC have renewed their partnerships with BBC First. All three brands share the same premium DNA and these partnerships engage consumers with contextually relevant content, whilst creating an ongoing connection with their consumers. BBC First delivers the right audience and the right environment for Audi and MLC.”
Source: BBC Worldwide