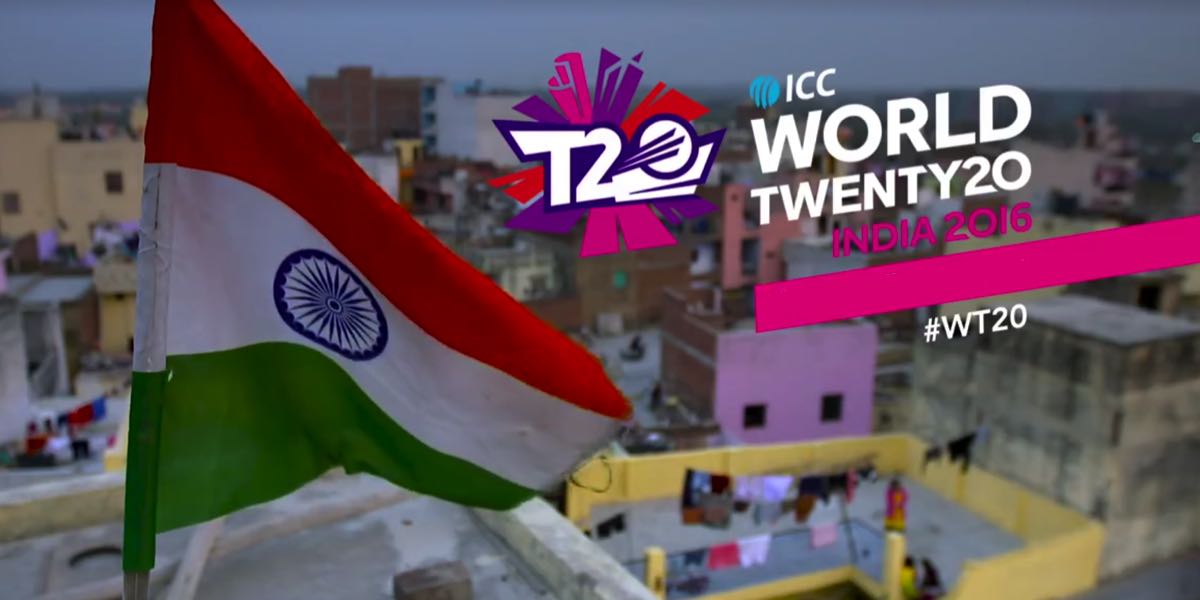 Australian supporters and cricket fanatics will have a feast this long Easter weekend. The Australian side will have two games over the next four days with both those games on Nine and Fox Sports. Fox Sports will show the other weekend games that don’t feature Australia.

Steve Smith and team will take on Pakistan on Friday night at 8:30pm (AEST), and then India early Monday morning at 1am – with Monday being a public holiday, this means fans can catch up on their sleep during the day.

The Australian T20 squad needs to win both matches in order to proceed to the next round of the World Cup Tournament held in India. The upcoming matches will be intense as both the sides play for a spot in semifinals. The only team that has safely bagged a spot in the semis is New Zealand, which has won both games against Australia and India.

It’s no secret that Indians are crazy about their cricket. The Indian and Bangladesh team supporters in Australia, and around the world, would have been glued to the sofa in front of the TV this morning, watching what can only be described as a heart-wrenching match on Fox Sports.

Viewers watching the end of the game would have been leaning forward on their seats – and some collapsing in front of the TV due to anxiety – with each passing ball.

The home team hung on by the skin of their teeth, winning by one run.

This means India needs to win the next match against Australia on Monday morning.

A great companion app when watching the games is ESPN Cricinfo.