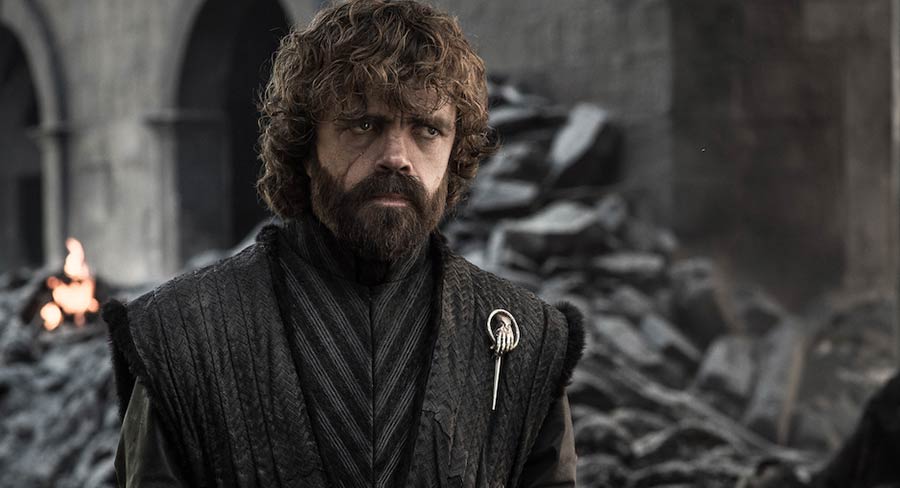 The final episode of season eight of Game of Thrones made ratings history yesterday as a massive audience in Australia joined the rest of the world to watch the series finale in a global television simulcast, which brought to a close the most watched TV drama of all time.

The final episode, dubbed The Iron Throne, streamed exclusively on Foxtel Now and aired on Fox Showcase yesterday, marking the conclusion of an incredible eight season Game of Thrones journey that has captivated audiences around the world for nearly a decade.

The final episode delivered an overnight linear audience across all airings of 1.076 million viewers, the largest overnight audience in subscription TV history. This also marks an increase of 21% on the season seven finale in 2017 and a 6% increase on the previous record holder, season seven episode three, The Long Night, which held the record of 1.011 million.

Foxtel expects the finale episode to continue breaking records once the consolidated data becomes available. The Game of Thrones season eight audience has been the most engaged ever, with the show pulling in a cumulative linear average audience of 1.413 million viewers per episode across episodes 1-4. 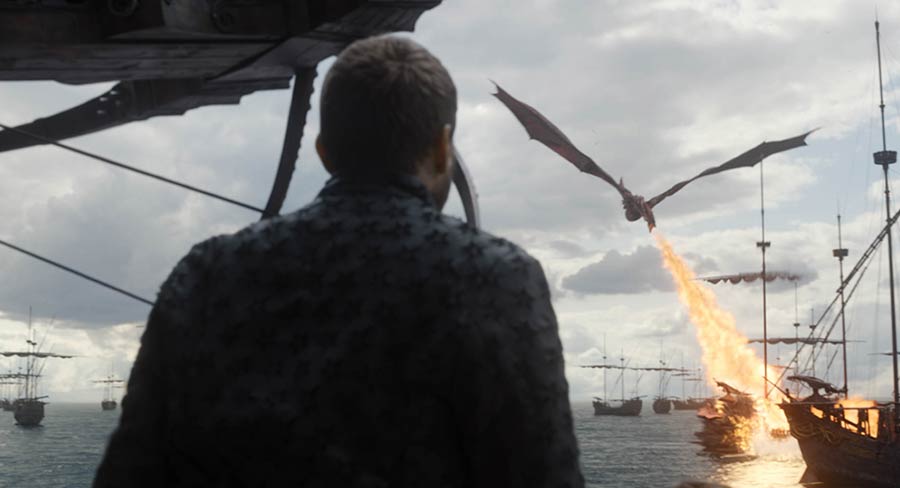 Game of Thrones’ series finale also brought a total premiere day audience of 471,000 viewers who streamed it live or On Demand across Foxtel Now and Foxtel Go. The On Demand VPM of 432,000 is the largest single day On Demand VPM rating in Australian TV history.

Over the past eight seasons, Game of Thrones has become a cultural phenomenon, attracting record viewers and critical acclaim worldwide. The show also stands as the most Emmy Award-winning primetime scripted series ever, with a record 47 awards.