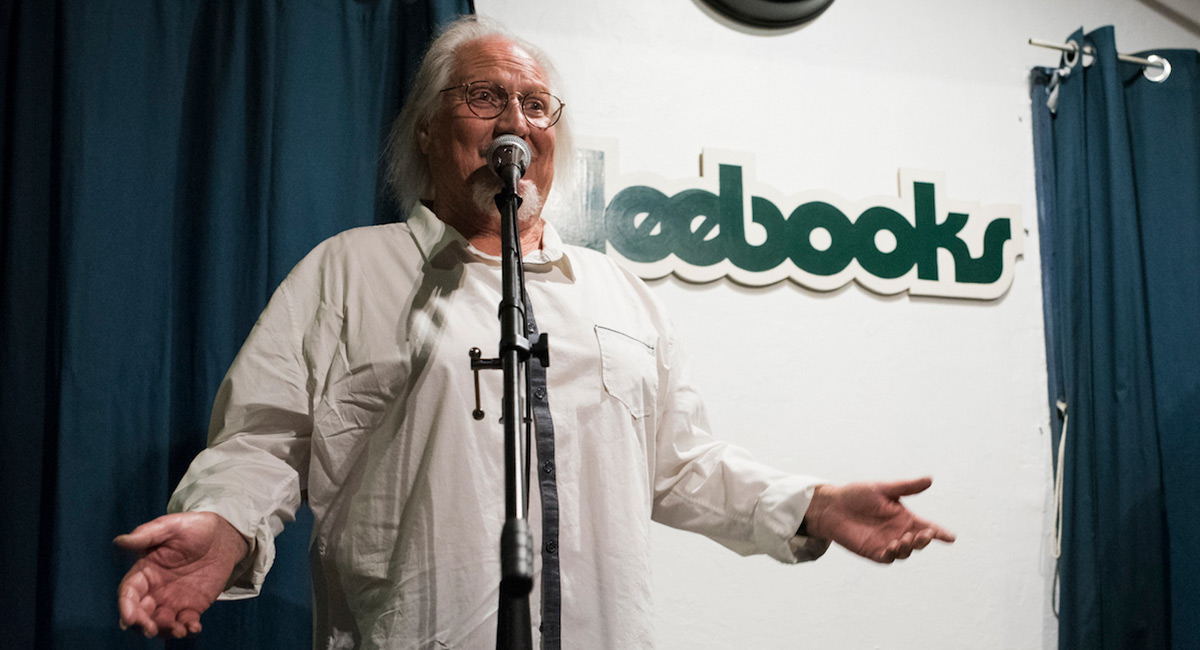 Mulray was the star turn at Bond’s book launch event in Glebe, Sydney

He made an exception on Friday night to launch the book of former Double J colleague Grahame “Aunty Jack” Bond. “The Great Pink Hunter” is the name of the book and we will have more on Bond and his book later in the week. 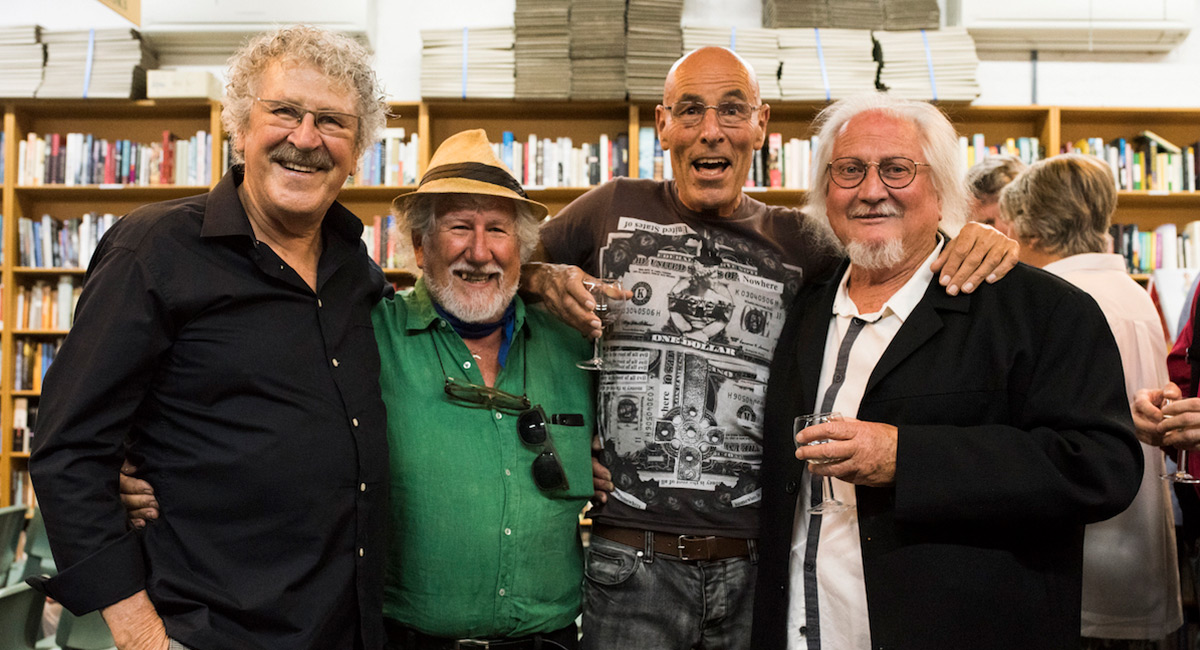 Mulray was the star turn at the book’s launch event at Sydney’s Gleebooks.

After quietly ambling to the microphone, Mulray noted: “I don’t move as quickly as I used to.”

After a warm greeting from the packed room, he added: “I should not have let the applause die. I have already lost confidence.”

Then came the familiar radio greeting, “Hello, my dears.”

Mulray then revealed this was only the second book launch he had ever been involved with. “The first was for a book called ‘The Moose That Roared’ by Rex Mossop. It seems I am the go-to guy for all the literati.” He then recalled the phone call from the Sydney broadcaster.

Mossop: “I have just finished my first book.”

Mulray: “Well, read another one, Rex.”

Mulray looked at the economics of publishing, noting Bond was a self publisher: “This is the age where cynical publishers don’t dominate the world any more and you are able to create a masterpiece and get it out there. I pay tribute to your amazing bravery, Grahame…it is a fine line between bravery and stupidity.”

Mulray didn’t miss a few jokes about the age of the audience who had come to support Bond, aged 74. Mulray, mid-60s, said: “This is the first time I have been in a room with this many people where I have been one of the youngest.

“For many years I haven’t made any public appearances and this is a measure of my love and respect for Grahame Bond.” 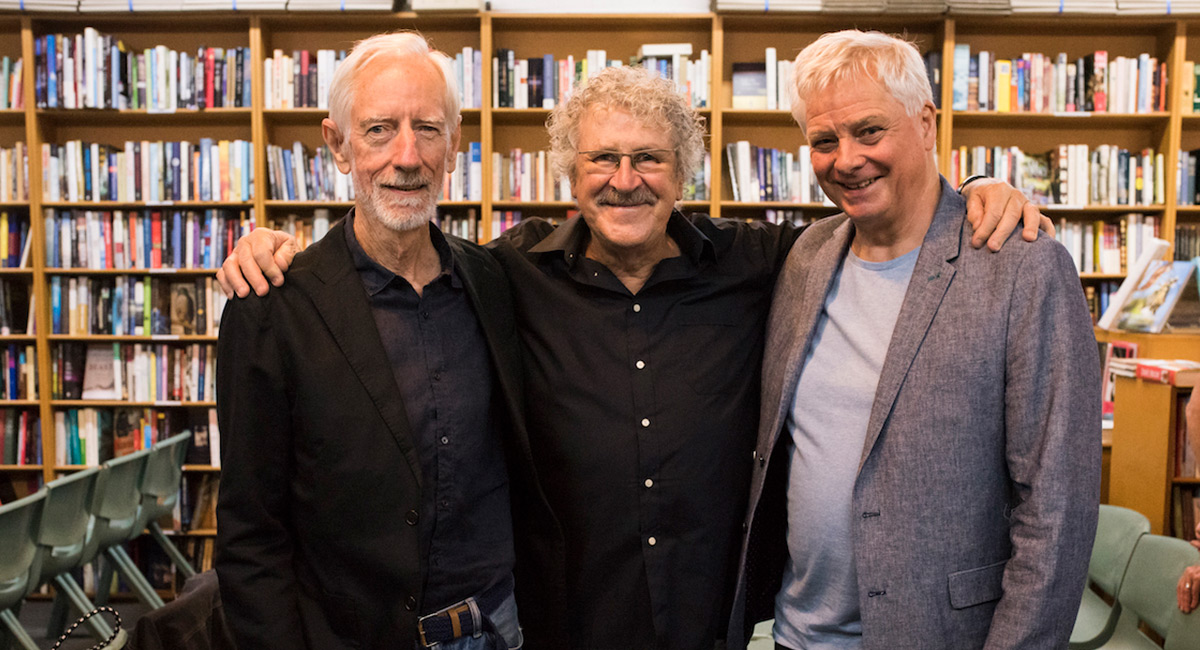 Remembering Bond later moved into advertising, Mulray said there were probably some advertising people in the crowd. “Don’t put your hand up for Christ’s sake, this is Gleebooks. You will be set alight! Burned at the stake, using remainder books from the front counter.”

Bond also spoke at the launch, talking about the book and why he wrote it. He then performed a couple of songs, and advertising jingles, with longtime colleague Rory O’Donoghue.

O’Donoghue later told Mediaweek this was the first time he has performed with Bond in close to a decade when they performed a two-man show.

Mulray told Mediaweek he keeps in touch with many of his radio colleagues including Andrew Denton, whom he lunches with a couple of times a year. Mulray is also looking forward to a Triple M Sydney reunion soon.