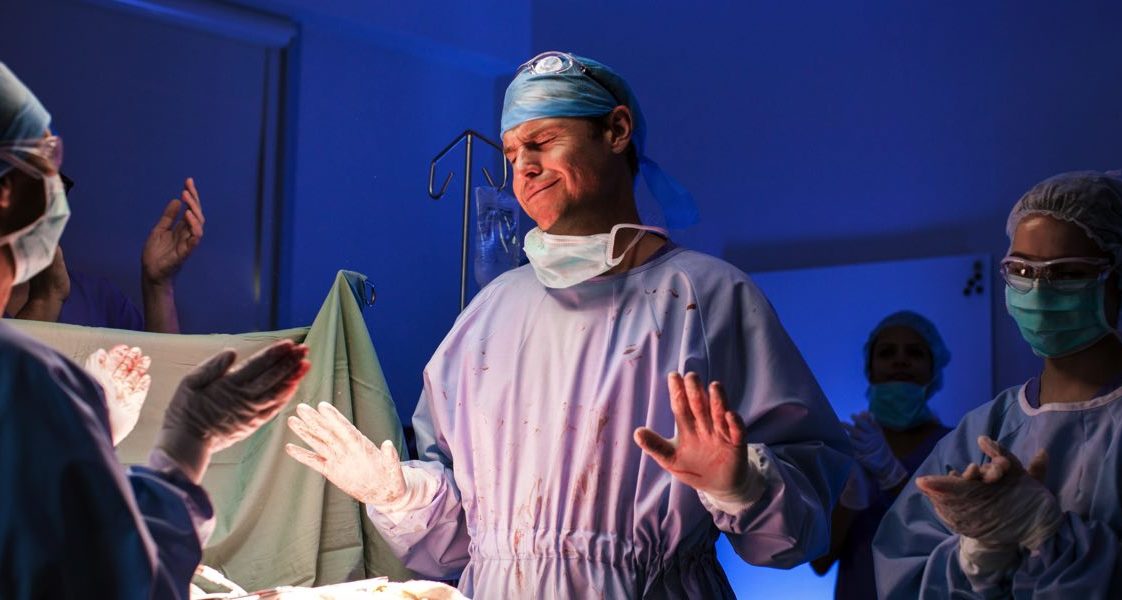 The series’ cast is returning for the 2017 season

Doctor Doctor, 2016’s big drama hit, has commenced production in Sydney of its second series, to air on the Nine Network later this year.

Joining them is Angus McLaren (Packed to the Rafters), who plays ex-army medic Dr Toke – a man with Penny (played by Hayley McElhinney) in his sights. Another addition is Brittany Clark who plays Mia, Whyhope’s straight-talking but beautiful new nurse.

Doctor Doctor is filmed in Sydney and country NSW and produced by Essential Media & Entertainment for Nine with the assistance of Screen Australia and Screen NSW.