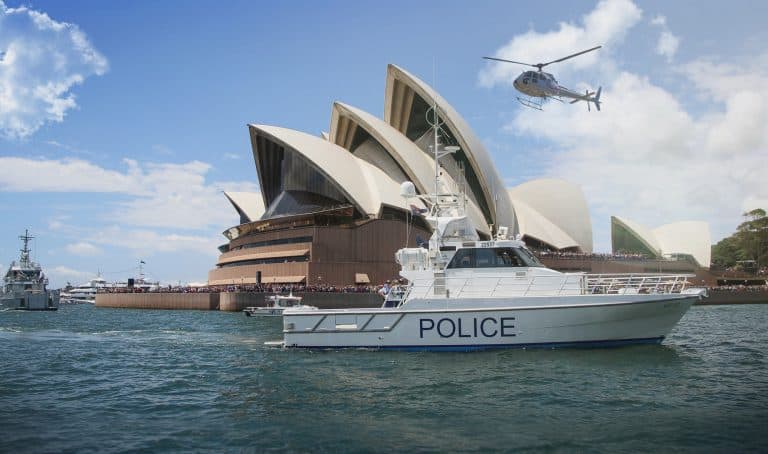 The ten-hour observational documentary series will follow the team who control of Sydney Harbour, one of the world’s largest and busiest natural harbours. Home to the Sydney Opera House, the Sydney Harbour Bridge, and 317 kilometres of shoreline that takes in national parks and the Prime Minister’s official residence of Kirribilli House, the waterway requires a lot of work. A cinematic approach to filming will capture all the drama of harbour life including cruise ship arrivals, kayaking commuters, and the occasional animal rescue. The series will follow the enforcement officers keeping this vast area safe and sound for residents and visitors.

Darren Chau, Head of Content, Production & Channels, Discovery Australia, New Zealand & Pacific Islands, said: “Discovery has been fortunate to be able to continue its Australian productions throughout the ongoing pandemic, and we continue to see great success with audiences locally and globally. Sydney Harbour Force is a perfect example of the compelling and entertaining real-life stories Discovery is renowned for, and we look forward to adding this series to our broad slate of Australian shows as we increase our local production in 2021.”

Daryl Talbot, CEO, WTFN, said: “Nothing embodies Australia more than Sydney Harbour, so we are glad to go into production on Sydney Harbour Force, showcasing not just its man-made and natural wonders, but also the wide range of people who have the mammoth task of policing and protecting this World Heritage Site. Getting this series up and running has been a real passion project for me, so now we have Discovery’s support, we have been able to start filming.”

Sydney Harbour Force is financed with the assistance of Screen NSW and is expected to deliver in Q3 2021. The series is being distributed internationally by WTFN’s Fred Media.