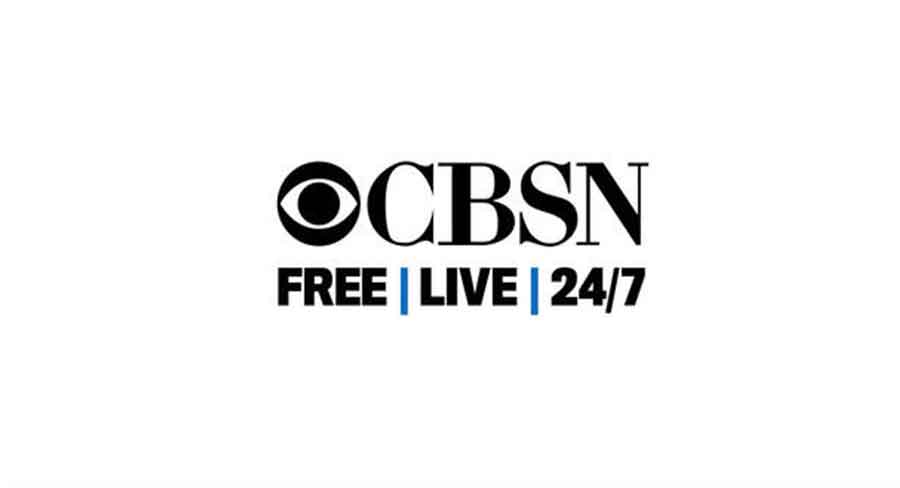 CBSN will continue to expand availability as the CBS News app launches in additional international app stores in the months to come, as viewers worldwide will be able to tune-in to CBSN’s coverage of crucial  events including the upcoming Republican and Democratic national conventions, and November’s presidential election. CBSN mainstay programming will also be available such as the CBSN Originals documentary series, the daily politics show “Red & Blue,” and the “Climate Watch” franchise.