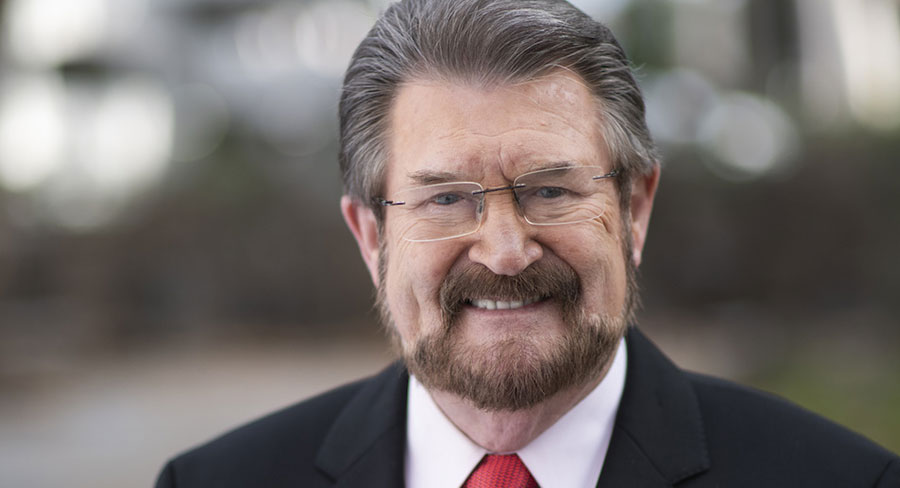 Hinch will broadcast the one-hour program live from the Sky News Melbourne studio each week, bringing his knowledge and contacts from over half a century in news and current affairs, plus his more recent experience as a federal senator.

Derryn Hinch said: “Hosting Hinch on Sky News, I feel like I am coming home. I loved my time at Sky before I ‘jumped the shark’ and became a senator. Now, I can bring you info from both outside and inside. Not just politics but the issues of the day. I can’t wait.”

Paul Whittaker, Sky News chief executive said: “As we continue to expand our programming offering, Hinch will be compelling viewing as he provides his unique take on events.”

Hinch returns to Sky News having previously hosted Hinch Live before launching his political career. He was elected to the senate representing Victoria for Derryn Hinch’s Justice Party at the 2016 federal election, before losing his seat at the 2019 federal election.

Hinch’s media career spans print, television and radio across a variety of roles, including that of former newspaper editor. He is currently working on his sixteenth book.