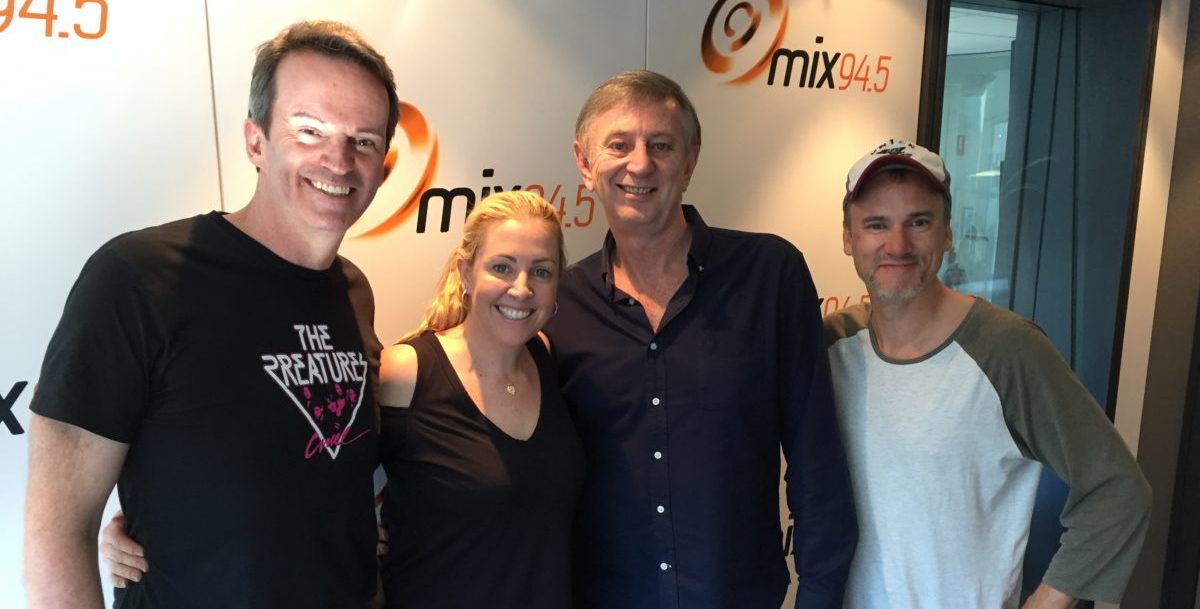 The statement from the SCA Perth leader said:

Returning to the radio station where it all began 48 years ago, Cometti will be heard every week on mix94.5 as he calls the 2017 AFL football season for the Triple M network.

These days, mix94.5 is part of the Southern Cross Media-owned Triple M network but it was originally 6KY and it was there that Cometti started his career as a DJ in mid-1968.

Fast forward to 2017, and he will be calling every home game played by the West Coast Eagles and the Fremantle Dockers!

Cometti will also join Clairsy, Matt & Kymba every Monday morning to wrap up the weekend of footy, and Lisa & Pete every Thursday afternoon to deliver his expert footy tips.

General manager for mix94.5 Linda Wayman couldn’t be more excited to have the radio natural back on mix94.5 airwaves.

“Radio is part of Dennis’ DNA and we feel immensely privileged to have Dennis calling the footy back where it all began,” she said.

Cometti is looking forward to getting back to his roots, delving back into the world of radio broadcasting.

“So nice to be back where I started and I’m really excited about ‘calling’ the Eagles and the Dockers every week in Perth,” he said.