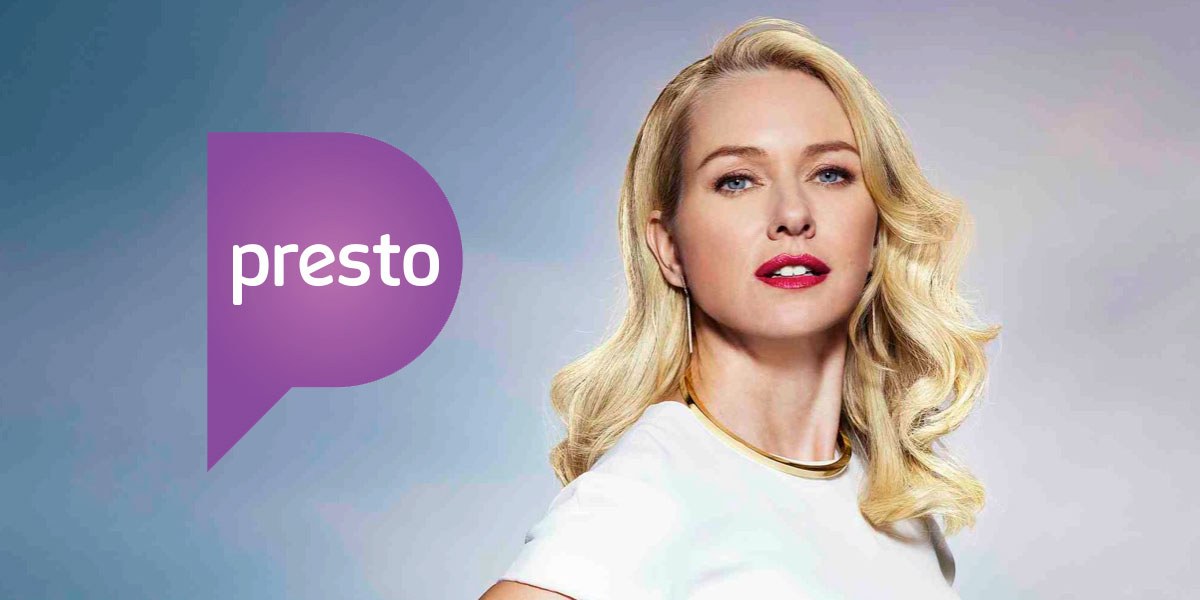 Presto chief Shaun James offers his thoughts on demanding more from Presto, their first original series, and whether HBO will launch online in Australia

Shaun James laughs when his role as interim manager of SVOD service Presto is mentioned.

“Interim, I think is the word.

“Look, we’ll work through it. I think it’ll be resolved fairly shortly. That is obviously part of a new joint venture startup. We’re bringing together an executive team, so it’s a normal process,” said James.

James has served as the chief executive of Presto since March 2014 and has shepherded the streaming service through several evolutionary steps, taking the service from its roots as a movie-only streaming service to delivering TV to the platform through a joint venture with Seven.

James explained: “We launched TV in January this year. As the joint venture went through the regulatory process, ACCC and that type of thing, the joint venture officially stood up in May. So, in a relatively short period of time we put the joint venture on, launched TV, developed a whole bunch of devices, extra content on the service, and a new marketing campaign, which rolled out in the past six weeks.”

The marketing campaign, fronted by actress Naomi Watts, told Australian consumers that they should “demand more” from a streaming service. James is very quick to point out that while consumers expect that a service like Presto should be available on connected TVs, phones, tablets, and PCs, the campaign was driven by the idea that consumers should demand more from the content they are being served.

James was adamant that “it’s about the content. When you stack our content offering up against any other SVOD service, we’re incredibly competitive. I think we’ve got as good, if not better, premium library content. We’ve got all the HBO content, we’ve got the first window on Showcase, local productions from Seven, from Foxtel, plus content we’ve acquired on our own, like Aquarius and Mr Robot. So, I think in terms of those offerings there, we’re highly competitive.”

James talked up the movie selection available on Presto, citing a strong content offering. With five of the 10 highest-grossing films of 2015 coming soon to the platform, James advised that they had more top performing films than competitors Netflix and Stan combined. James said, “Our content offering is extremely strong. When you’re building a brand and presenting a new service to the public, it’s important to take people on that journey and to educate them.”

For the record, these films are Jurassic World, Minions, Furious 7, Mission Impossible: Rogue Nation, and 50 Shades of Grey.

Speculation surrounds the ongoing value of the HBO library to Foxtel and the Presto service. With HBO in the US moving away from their traditional position as a cable channel service provider and launching their own SVOD platform HBO Now, HBO is actively seeking to take on Netflix as a global content provider. In addition to their US streaming service and the long-running HBO Nordic, HBO announced plans to launch streaming services across Latin America and the Caribbean. Could HBO launch a similar service in Australia?

Shaun dismisses the idea. “They’re fantastic partners. So, you won’t see any degradation of the Presto service in the medium to long-term future. The home for content coming in on an SVOD basis will be Presto. I think it’s highly unlikely you’ll see that service launched in Australia.” 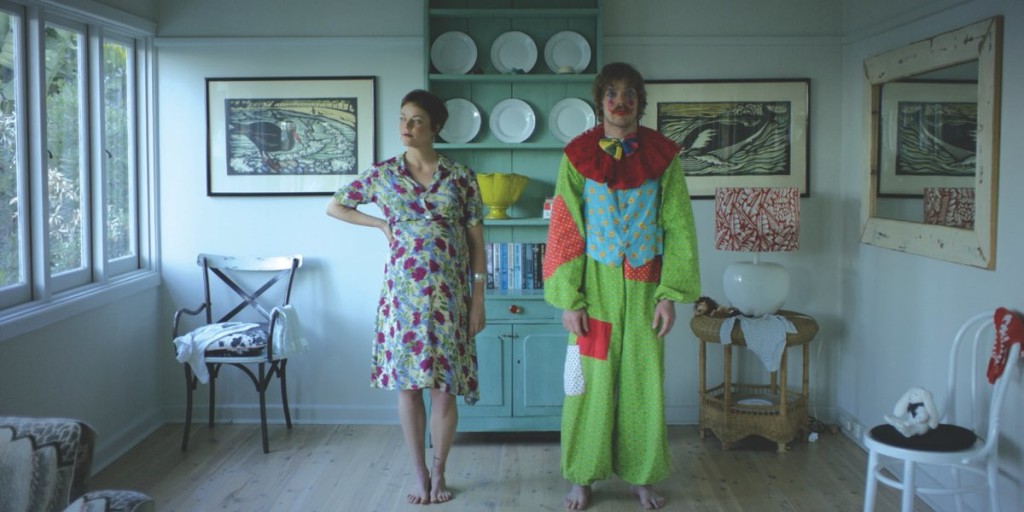 Let’s Talk About premiered on Presto on 30 October

Presto recently launched its first original series, the relationship drama-comedy Let’s Talk About. Produced, written, and starring Matilda Brown, the series explores what happens in a new relationship when an unexpected pregnancy occurs. A 10-part series, Let’s Talk About is different from most series commissioned by SVOD providers in that it is a short-form series with every episode running on average for five minutes. Content like this is more often found on platforms like YouTube, rather than subscription video services.

What prompted James and his team at Presto to take on a short-form series for their SVOD service? James said, “We thought it was a great idea and it would make fantastic content.”

The decision to embrace a short-form series also stems from a desire to see how short-form narrative content will be embraced by commuting subscribers. James revealed, “If you look at time of day usage, particularly on mobile handsets, it is unquestionable that people are doing that on the commute.”

October saw the launch of the new Telstra TV set-top box, which provides access to Presto along with its chief competitors Stan and Netflix. With Presto’s parent company Foxtel half-owned by Telstra, it is naturally a cosy relationship. But just how cosy? Should Stan or Netflix be concerned at all that Telstra might offer Presto a competitive leg-up by sharing analytics about customers’ activity on the Telstra TV platform? Shaun dismissed the suggestion, advising that Telstra has always had the ability to monitor competitors’ web traffic, but that “Telstra is a professional organised company that is proficient in handling data. I don’t think the launch of Telstra TV will change anything there.”

In charge of an entertainment video service, James opens up that he has just finished watching Mr Robot for the second time, along with getting around to watching The Wire. James says that his team is very careful not to allow their own taste to get in the way of an acquisition. “The last thing we’ll do is buy something because we like it. We’re looking at other metrics and we’re looking at why it would interest our customers.”

And is he ever surprised by what Presto customers do enjoy watching?

“What surprised us more than anything else is that people are consuming more content than we thought they would,” James said.