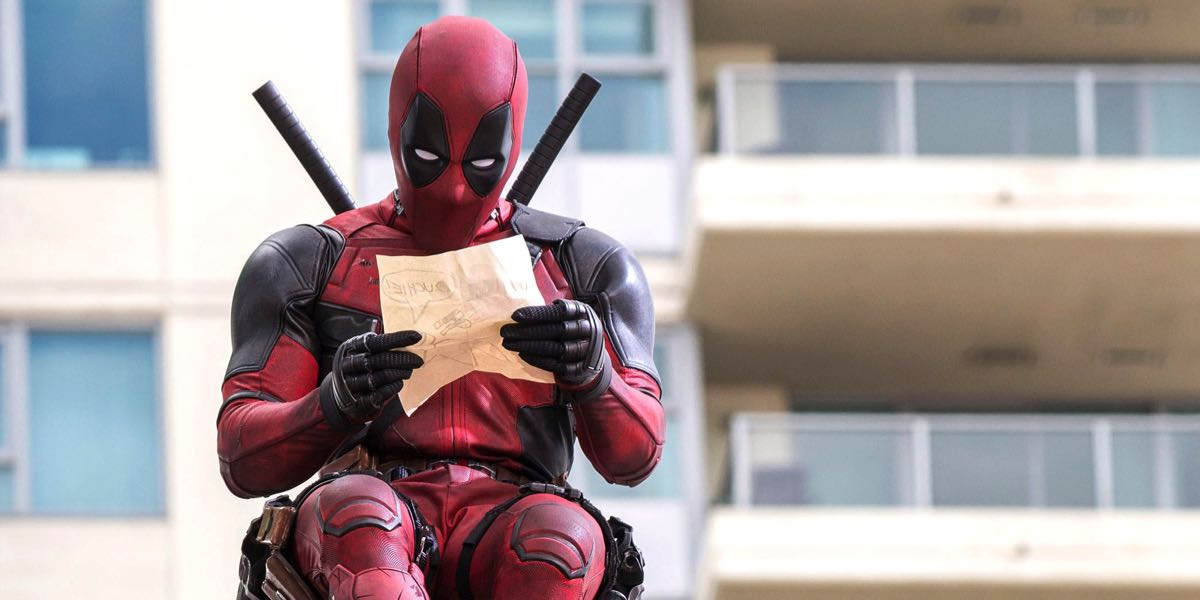 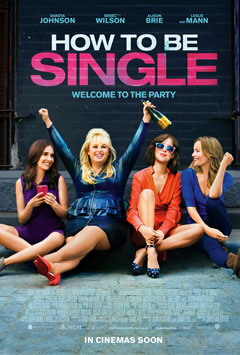 After just two weekends, the Marvel action movie Deadpool has sold tickets worth $27.10m after a second weekend with $7.90m. The weekend’s screen average on 403 screens (up marginally from last week’s 396) was $19,622, still a mightily impressive number, but down on the opening weekend’s $37,736.

Deadpool has now taken more than all but two movies in 2014 and could pass what the bottom five movies on the 2015 top 10 earned by this time next week.

The movie accounted for the lion’s share of the $17.18m earned by the top 20 movies on the weekend. That is the second-best total over the past four weeks after last weekend’s $23.08m.

Two new releases which both debuted on over 200 screens filled the next two spots on the chart:

Rounding out the top five were the second weekend numbers for two movies:

Two other new releases managed to find a spot in the lower rungs of the top 20: