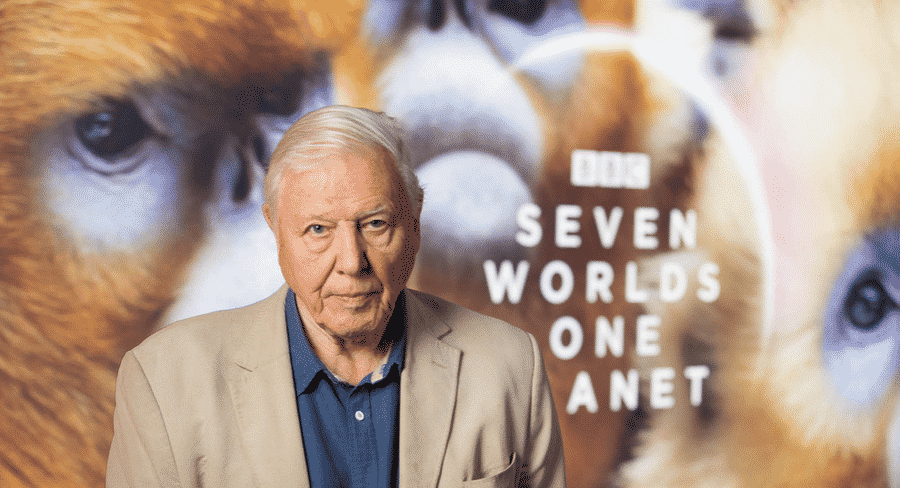 Sir David Attenborough has joined a packed premiere in London’s Leicester Square for his landmark natural history series Seven Worlds, One Planet, which makes its UK debut on Sunday October 27th on BBC One.

The exclusive screening, which was introduced by BBC Director General Tony Hall, also featured a live satellite link-up with India and South Africa, where 400 schoolchildren simultaneously watched the opening Antarctica episode from Mumbai’s Royal Opera House and Johannesburg’s Cradle of Humankind, before joining a Q&A to quiz Sir David and the production team about the challenges involved in making the series.

Seven Worlds, One Planet, from BBC Studios’ Natural History Unit, marks the first time it has explored all the planet’s continents in a single series.

Seven Worlds, One Planet has already been acquired by broadcasters in China, the US, Australia and across all of Latin America and is set to emulate the tally of Planet Earth II and Blue Planet II, both of which were sold to over 235 territories around the world. The BBC’s Planet titles have been seen by over a billion people in the last three years.

The BBC launches its BBC Earth channel in Australia on Foxtel and Fetch tomorrow and the complete Blue Planet II and Planet Earth II series will be shown in their entirety during the channel’s first four days.

Tony Hall told the invited audience: “Seven Worlds, One Planet embodies the qualities that have become synonymous with the work of our Natural History Unit in Bristol. The team there are true pioneers – they have an insatiable curiosity to discover new things. And that sense of adventure is why we’ve already committed to a pipeline of natural history landmarks. Since Planet Earth II we’ve been doing one a year – and we’ll continue to do that running up to 2023. We’ve never had that scale of ambition before and no other broadcaster in the world comes close to that kind of commitment to the natural world.”