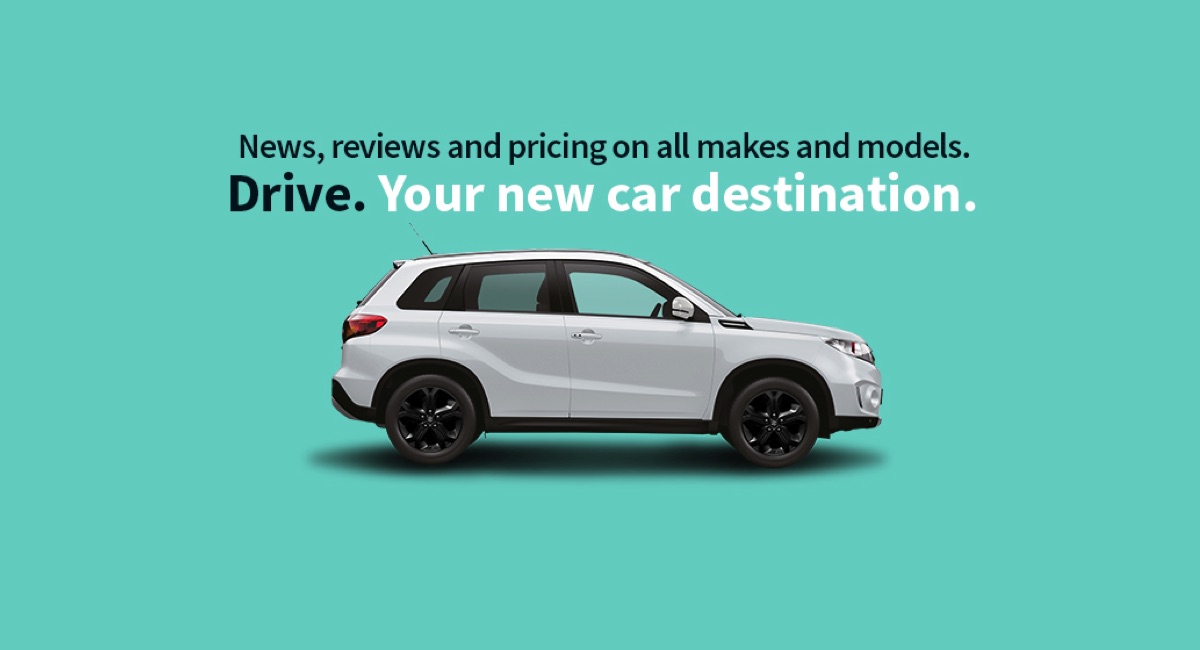 Anderson will be responsible for managing the national sales team

While Fairfax Media is in the midst of a strike by journalists at its two major metro mastheads and reviews a takeover proposal, its business divisions continue to operate.

Fairfax’s Drive Network, publisher of Drive.com.au and TheMotorReport.com.au, has announced the appointment of Darren Anderson to the new role of chief revenue officer.

In his new role, Anderson will be responsible for managing the national sales team and will report to the Drive Network board.

Executive chairman of the Drive Network, Shane Pettiona, said: “Darren is one of the most respected media executives in Australia. His industry knowledge and extensive contacts will be a significant addition to our already experienced and growth-focused team.”

Anderson joins the Drive Network from Network Ten, where he recently resigned from his position as commercial partnership director, which he held since 2014. Previous to Network Ten, Anderson was group sales director at ACP (now Bauer Media) and CEO of the Village Roadshow owned and operated business Lifestyle Rewards.