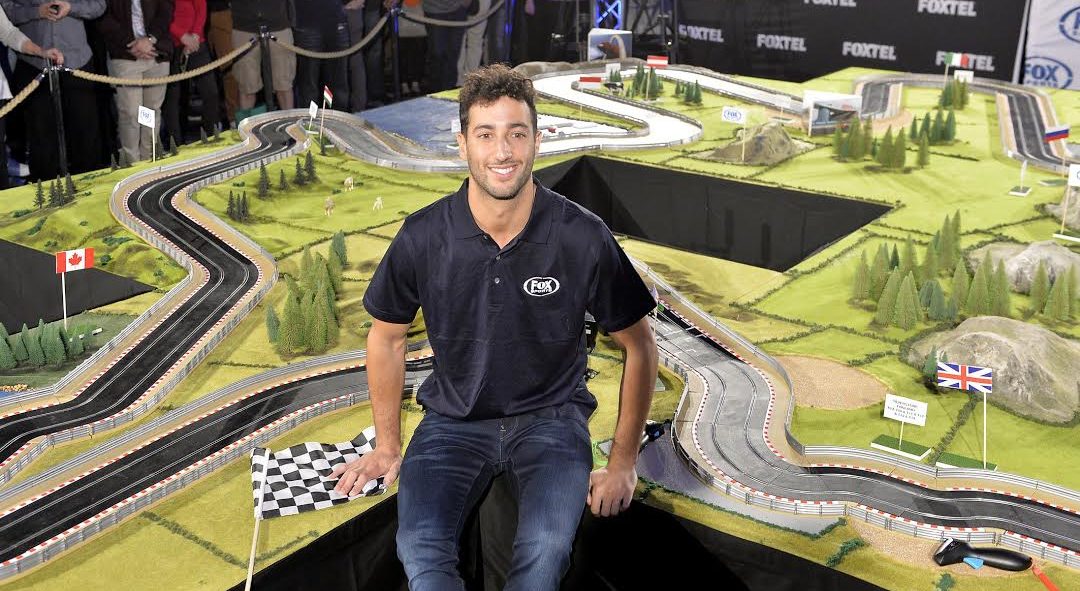 Featuring a combination of his favourite corners from Formula 1 circuits all over the world, the specially created track includes over 40 turns, chicanes and sweeping sections recognisable to racing fans as the swimming pool section at Monaco, Silverstone’s Copse and the esses at Suzuka.

As the home of the 2016 Formula 1 Championship in Australia, Fox Sports worked with Daniel Ricciardo to bring the track to life as a giant 6 x 6 metre scalextric circuit measuring 35 metres in length. 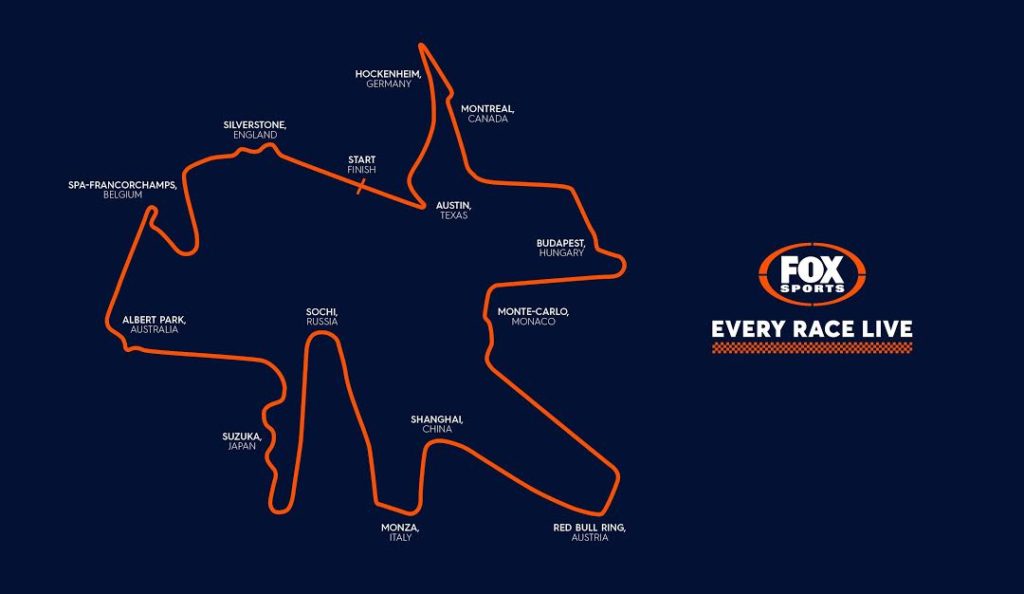 Commenting from the launch, Ricciardo said: “Drivers always picture what their ultimate track would look like and it’s exciting to see mine brought to life in Scalextric.

“I love being back in Australia, catching up with family and friends. They don’t get to travel to many of the races so it’s great that they, and all the Aussie fans, can watch every race live on Fox Sports.”

Martin Brundle, Sky Sports F1 expert and former racing driver, provided his analysis on the track: “You can tell Ricciardo drives a Red Bull because there are lots of corners and turns. And he likes his sections where one corner very much follows another. Especially like the early part of Suzuka for example where you can really get a nice flow going.”

Ricciardo will be racing at the Malaysia Grand Prix this weekend with every practice, qualifying session and race live in HD on Fox Sports.