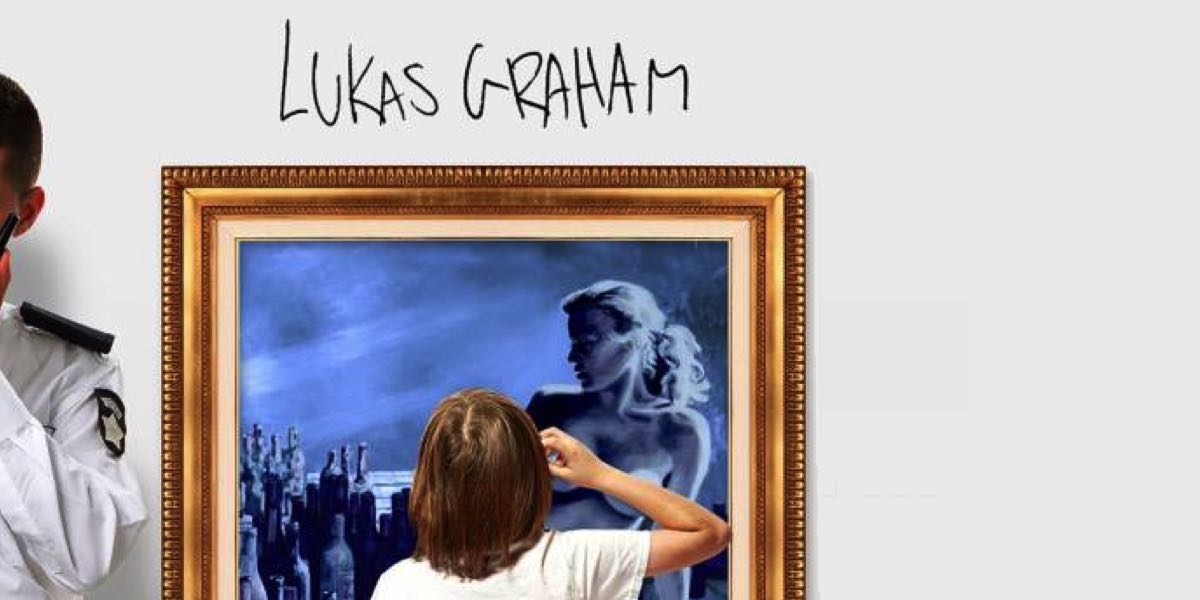 Lukas Graham is now the most successful Danish chart act ever in terms of successive weeks at #1 on the ARIA singles chart. “7 Years” is now in its eighth week on top of the chart, overtaking Aqua’s “Doctor Jones” which did seven weeks when released at the end of 1997.

“Faded” from Alan Walker might have given up its chances of getting to #1, although it continues to be as close as you can get at #2.

Although there was no change for the top three, there were four songs slipping into the top 10 from further down the chart.

Top 10 newbies this week:
#4 from #15 “The Sound of Silence” from Disturbed after 10 weeks
#5 from #26 “I Hate U, I Love U” from Gnash featuring Olivia O‘Brien after two weeks
#7 from #13 “Don’t Let Me Down” from The Chainsmokers featuring Daya after six weeks
#9 from #11 “No” from Meghan Trainor after five weeks

The sole other newcomer to debut in the top 50 is “One Dance” from Drake featuring Wizkid and Kyla.

We start this part of the chart analysis talking about Lukas Graham too with its self-titled album debuting at #1. The album was new at #2 in the UK.
Zayn’s “Mind of Mine” dropped from #1 to #3 in its second week.

Two other albums debuted in the top 10:
#7 Babymetal with “Metal Resistance”: Jpop metal exponents who mix cute with extreme!
#9 The Last Shadow Puppets with “Everything You’ve Come To Expect”: UK#1 and the band that kept Lukas Graham from the top in that territory
Just missing top 10 chart debuts were:
#11 In Stereo with “She’s Rock N Roll”: EP from The X Factor’s three-piece boy band
#12 Pet Shop Boys with “Super”: Celebrates 35 years of Neil Tennant and Chris Lowe teamed up and 30 years since their first album