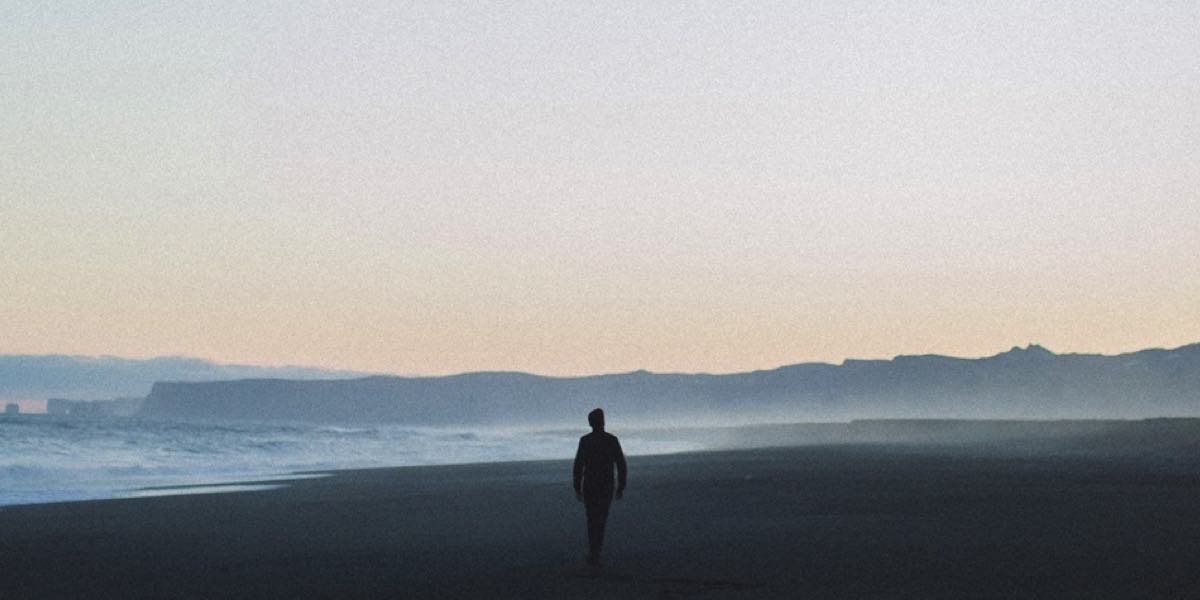 The Chainsmokers single “Closer” featuring Halsey has recorded its eighth straight week at #1, drawing level with Lukas Graham’s “7 Years” for the most weeks at #1 on the ARIA singles chart in 2016.

Spending another week at #2 was Calum Scott with “Dancing On My Own”.

Two new arrivals in the top 10 are making a charge for the top and could be challenging The Chainsmokers for top spot next week.

The British X Factor winner James Arthur went close to an upset as his “Say You Won’t Let Go” single surged from #25 to #3 on its second week on the chart. Arthur’s best ever on the chart is a peak of #2 with “Impossible” in February 2013.

The only new entry in the top 50 landed at #9 – The Weeknd returned to the chart with “Starboy” featuring Daft Punk. The song is the title track from the forthcoming third Weeknd album. The Canadian artist stormed the charts four times in 2015, peaking at #2 with “Can’t Feel My Face” at #2 in July.

While Shawn Mendes was a star performer on the album chart this week, his single “Mercy” jumped from #35 to #22.
Albums

Passenger‘s “Young As The Morning Old As The Sea”, the seventh studio album from Michael Rosenberg, is the British singer-songwriter’s first #1 on the ARIA Albums Chart.

It comes in a week where the top three albums on the chart are all new releases while there is a total of seven new albums in the top 50 – and three re-entries.

Just missing out another #1 was Bruce Springsteen with the album “Chapter and Verse” released to coincide with publication of his autobiography “Born To Run” which should also be a chart-topper. Bruce Springsteen was last at #1 in 2014 with his album “High Hopes” in June 2014. The Boss features on the cover of the new Vanity Fair magazine too in an Annie Leibowitz photo shoot.

New at #3 is Shawn Mendes with “Illuminate” which is the Canadian’s first top 10 appearance after his first album “Handwritten” peaked at #18 in April last year.

The final newcomer to land in the top 10 this week is the Australian Cast of Dream Lover featuring David Campbell with “Dream Lover – The Bobby Darin Musical”. The musical opens in Sydney this week and is yet another career high for singer/host David Campbell who has conquered the stage, TV and radio.

The other three chart arrivals this week start with one that just missed a top 10 berth:
#11 Tash Sultana with “Notion” which is the chart debut for the Melbourne singer/songwriter and former busker
#13 Airbourne with “Breakin’ Outta Hell” which is a return to the chart for the Warrnambool rockers who never quite lived up to the massive global expectations they attracted early in their career. This is their fourth album and is their highest chart spot after their third album “Black Dog Barking” peaked at #17
#25 Low Teens with “Every Time I Die” which is the prolific Buffalo metalcore band’s eighth album since their first in 2001
Re-entries on the chart this week:
#15 My Chemical Romance with a 10th anniversary edition of “The Black Parade/Living With Ghosts”
#41 Vance Joy with “Dream Your Life Away” which re-charted prior to his Saturday AFL Grand Final appearance pre- and post-game
#45 Marina Prior and Mark Vincent with their recent release “Together” which peaked at #5