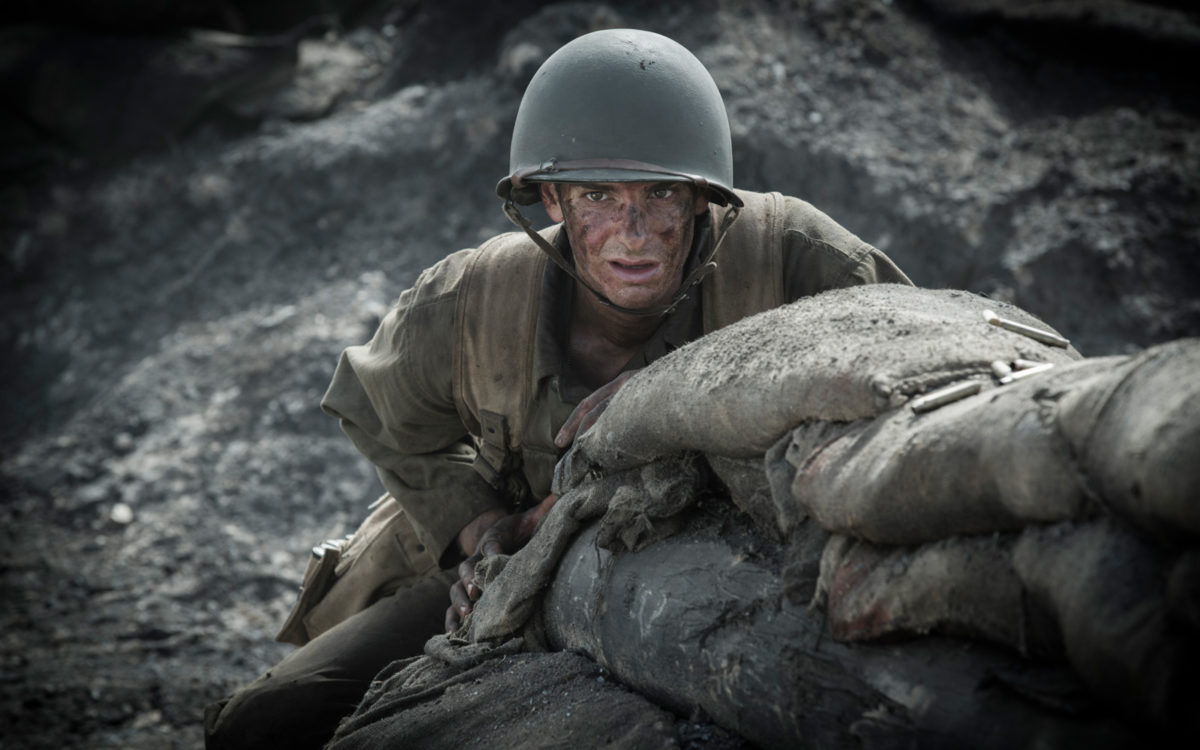 Despite speculation to the contrary, MD Anni Browning is not retiring

Film Finances Australasia (FFA) managing director Anni Browning has announced that Dan Read has been appointed to the new position of CEO.

“Dan will take on more of the day-to-day management of the company, which will be a great support to me at time when we are busier than ever in Australia and New Zealand,” Browning said. “Dan has been with the company for nearly five years and brings incredible attention to detail and a great finance acumen to the role.”

Browning said that despite speculation to the contrary, she is not retiring, but rather sharing her management load at FFA with Read.

Read joined FFA in 2013 following a 20-year career in production. He has worked on all formats of drama production from short film to TV series to feature films large and small. His credits include Moulin Rouge, Australia, The Waiting City, Underbelly and The Wolverine.

The company’s recent projects include The Dressmaker, Hacksaw Ridge, The Water Diviner, Hunt for the Wilderpeople and the new ABC TV drama Pulse.