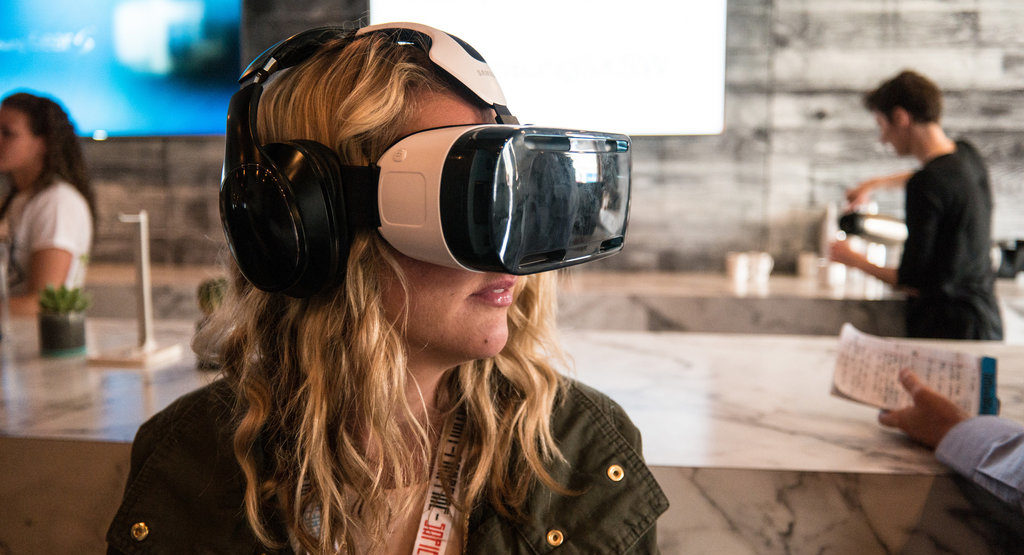 Create NSW and the ABC have announced the latest projects set for production under the 360 Vision VR Development initiative, with six new immersive virtual reality (VR) projects sharing the $120,000 fund and a further three projects chosen to receive separate funding from Create NSW.

Marking the second year of the partnership, the new projects will span a diverse range of subject matter including supernatural ghost stories, indigenous adventures and sci-fi thrillers, through to a powerful experience of one refugee’s escape from their home country.

The six project teams will work with Start VR, Rapid Films, LENS Immersive/Acuity Productions, The Pulse and Spectre VR to develop their productions using the latest in VR advancements, with the earliest production set to begin in September this year.

“Given the emerging nature of VR, when we announced this fund last year, we were excited to see such a great reaction from Australian creatives eager to learn more about this new dimension of storytelling. It’s been interesting to make the leap with so many and we’re delighted to be carrying this opportunity into its second year.

“Along with our supportive partners at the ABC, we funded six strong projects in our first year and our new slate for 2017 development continues this calibre. Each project tells a wildly intriguing story, and we look forward to bringing these experiences to life in the next year.”

David Anderson, ABC Director of Television, added, “VR is such a significant development for next-generation film and TV makers, and we’re thrilled to be able to provide up-skilling opportunities for some of these talented Australian storytellers. We look forward to seeing some great new initiatives arise out of this project, and to sharing them with all Australians in the near future.”

Three additional VR projects from female filmmakers and filmmakers from culturally and linguistically diverse backgrounds will also share a further $45,000 in funding from Create NSW.

The separate projects will bring to life influential moments from history, a Bolivian prison experience, and the first in a five-part series that casts a confronting focus on a range of social issues, including domestic violence towards women.

“We are committed to supporting filmmakers from underrepresented groups and these projects will bring to life important messages with unique and thought provoking realism for audiences to experience. We look forward to supporting their development,” Brealey said.

The 360 Vision VR Development projects selected for 2017 are:

Genre: Science Fiction/Neo-Noir/Thriller
Company: Kartini Ludwig and Chekhov’s Gun Pictures
VR Company: LENS Immersive, Acuity Productions Pty Ltd
Key Creatives: Writer & Director: Tel Benjamin, Producer: Kartini Ludwig, Lucy Rennick, Jemma Douglas
Synopsis: In the year 2091, a small group of the human population known as The Obscure have gained the ability to communicate with each other through their memories and imagination. A seasoned detective and a young mute girl must unravel the conspiracy and truth behind a masked gang who are hunting down The Obscure guided by a mysterious leader with an unknown agenda.

Genre: Factual Documentary/VR Locomotive Experience
Company: Crow Crow Productions
VR Company: Spectre VR
Key Creatives: Writer: Mark Grentell, Rick Pearce, Director: Rick Pearce, Producer: Alana Russell, Mark Grentell
Synopsis: Designed to simulate the POV experience of a refugee escaping their home whilst caught in the middle of a violent clash between warring militants. The viewer will be placed in a locomotive trajectory and moved through the VR experience, where they will be confronted with scenes and images that will immerse them in the world of a refugee.

Genre: Contemporary and social issues/Factual
Company: United Notions Film
VR Company: TBC
Key Creatives: Writers, Directors & Producers: Violeta Ayala and Dan Fallshaw
Synopsis: Prison X takes place in one of Bolivia’s most notorious prisons, San Sebastian, a virtual citadel inside a crumbling old colonial house. As soon as you set foot inside Prison X you are a prisoner, locked in…“Welcome to the prison system”. Accessed via the Virtual Reality headset, a police officer asks your name and your experience begins, you are trapped with no way out and you’re at the mercy of the system.