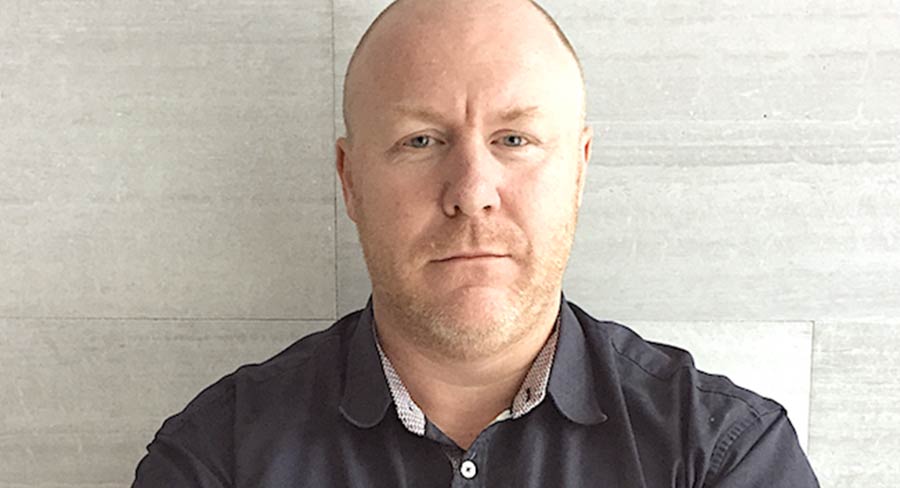 Radio executive Dan Bradley is returning to the Triple M family, having previously been on air at Triple M Brisbane and music director at both Triple M Melbourne and Fox FM.

As a content director, Bradley was the foundation programmer at Nova 100 and one of the architects of the Nova brand. More recently, he has programmed Radio Hauraki in New Zealand and Hot Tomato on the Gold Coast.

Triple M’s head of content Mike Fitzpatrick said, “With a consistent track record of success, Dan is the right person to lead Triple M Melbourne and we are delighted to have him back.

The national drive show Kennedy Molloy also comes out of Melbourne and its latest ratings had it on 7.3% in that market.