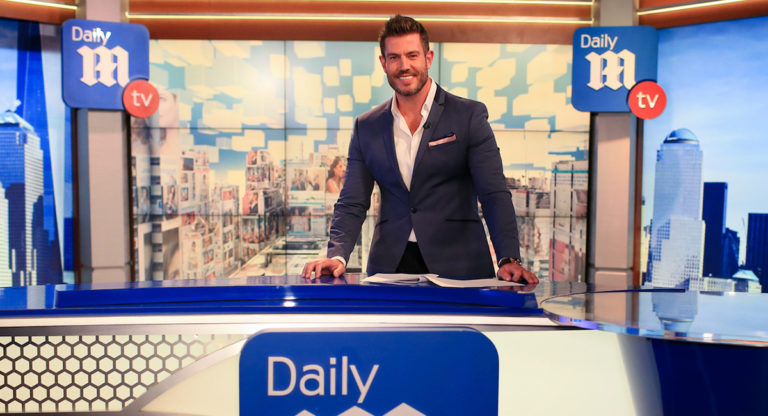 ‘At DailyMailTV we aim to set the news agenda’

DailyMailTV has been renewed for a second season in the US for 2018.

DailyMailTV had the highest rated national debut of any syndicated US newsmagazine program since 2007. The show has grown by double digits since its opener and by December 17 had averaged more than 1.6 million daily viewers.

Martin Clarke, CEO & publisher, DailyMail.com, said, “At DailyMailTV we aim to set the news agenda – breaking the most talked-about stories in conjunction with DailyMail.com so our viewers are always getting original reporting. We feel honoured that viewers across the United States have embraced this new and innovative program resulting in a second season.”

CBS Television Distribution, which also distributes Dr Phil and The Doctors, handles the distribution of DailyMailTV.