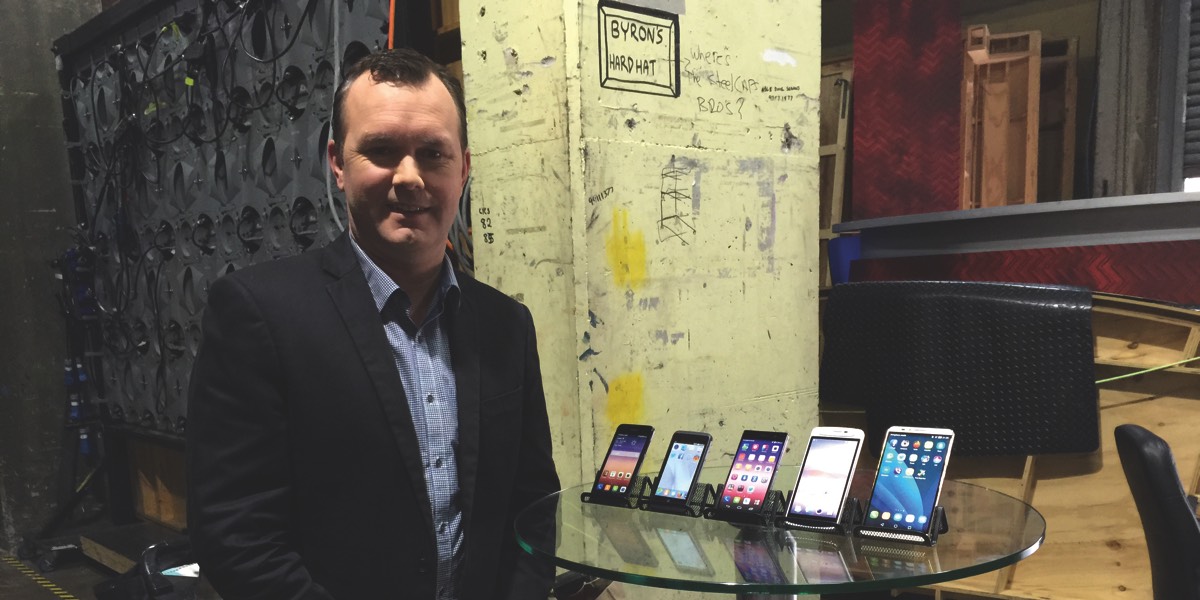 “Digital is really hard to make money,” reported Charlie Brown. “When I look at the website and I look at how, if you’re an advertiser, you can make money, I don’t think it’s through splashy, gigantic banners all over sites. Obviously some people who have very high volumes of traffic are able to do that, but Cybershack.com.au isn’t an SMH or News.com.au in terms of traffic. We try to have the website support the TV show so if you’re watching the show, you can go to the site, you can get the content, you can stream the show, you can find more information about it.”

Currently Cybershack produces a branded sponsor-funded TV show for Nine in addition to the Cybershack website, which offers information on everything featured on the show with some original content. In addition, Brown hosts a technology radio show on 2GB and 4BC.

Stretching its reach further, Cybershack expanded as a content production firm feeding technology news and information into various regions across Asia. Currently, Cybershack operates two offices, with one in Sydney and the other in Manila. “The Manila guys are involved with the expansion and distribution of our content overseas,” Brown explained. “We have a big content production part of our business as well. Nine months ago I was walking through a consumer electronics store in Manila and on the TV was me explaining a phone.”

Cybershack began with some sponsored tech segments that Brown was doing for radio in Sydney. After advertisers enquired why he wasn’t doing segments in other radio markets, a Cybershack radio show was developed.

“We went and created the Cybershack radio show and started distributing that to about 15 radio stations,” Brown recalled. “It grew from there organically and peaked at about 80. A lot were regionals, of course.”

The Cybershack website was then launched as a way to provide online information to listeners of the radio show.

The success of the local Cybershack radio show led to Brown launching a similar show into the US market, with the show carried on college radio stations. “That got to about 300 stations in places like Los Angeles, Boston, and all these college campuses. We went from being a domestic operation to a global one over a weekend. We had this American-sounding guy who was our presenter who grew up in Malaysia and went to an American school, so his American accent wasn’t east or west coast. It was moderate,” Brown explained.

The technical difficulty of distributing the radio show during the mid-2000s across the US from Australia was overcome through the discovery of a CD duplication business in Texas. Brown was able to send the radio show file via FTP and the duplication business would distribute it out. “We went from 100-350 stations in about a month because everyone wanted it. But we couldn’t make money out of it. So we did that for about a year and then we had to pull the plug.”

Brown shifted his focus to the Cybershack TV show, which started in 2006. Initially starting on Ten, it moved to Nine two years later where it has remained since.

“TV was a strong area of growth for us as a brand, so we focused on that,” Brown explained.