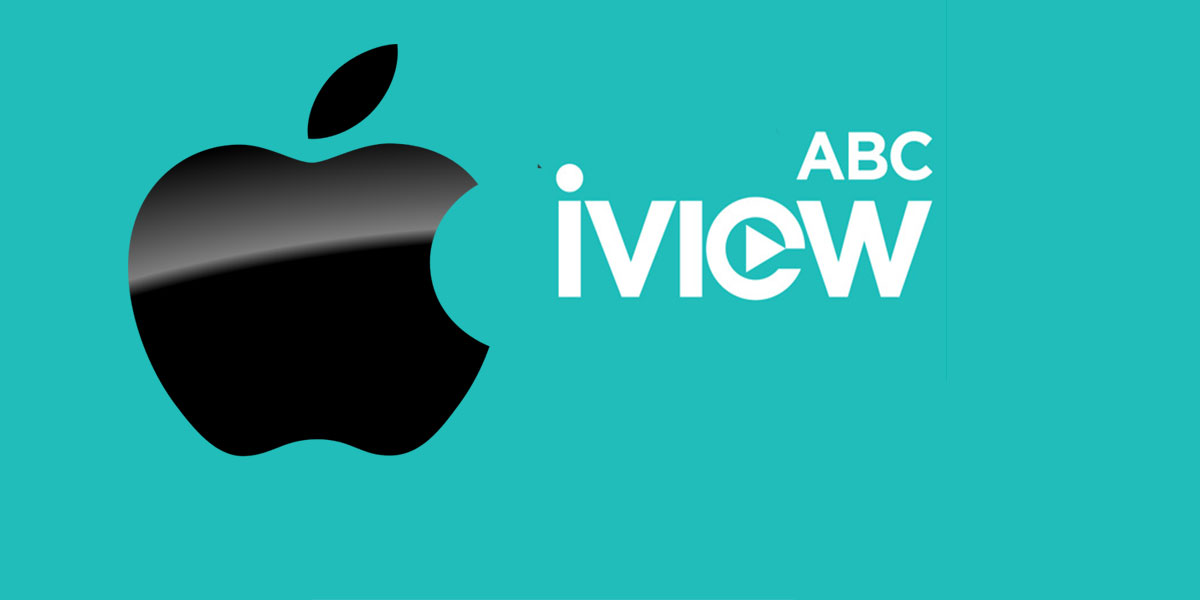 ABC have released an iView app for the fourth generation Apple TV.

ABC today announced that ABC iView is now available on the fourth generation Apple TV. With the release of the app, ABC TV joins Seven, Ten, and SBS with apps available on Apple’s current streaming TV platform. Nine are expected to launch their new 9Now streaming service onto Apple TV later this year.

ABC Head of TV Strategy and Digital Products, Rebecca Heap, said “we’ve had strong audience demand for iview on the new Apple TV and have built an experience that makes it easier than ever to explore and watch the ABC’s distinct and diverse Australian stories on your TV.”

The app is available for free in the Apple TV app store. Owners of older versions of Apple TV will not be able to access the app on their devices. With the release of the fourth generation Apple TV late last year, Apple are no longer working with partners to deliver apps to Apple TV versions 1-3. 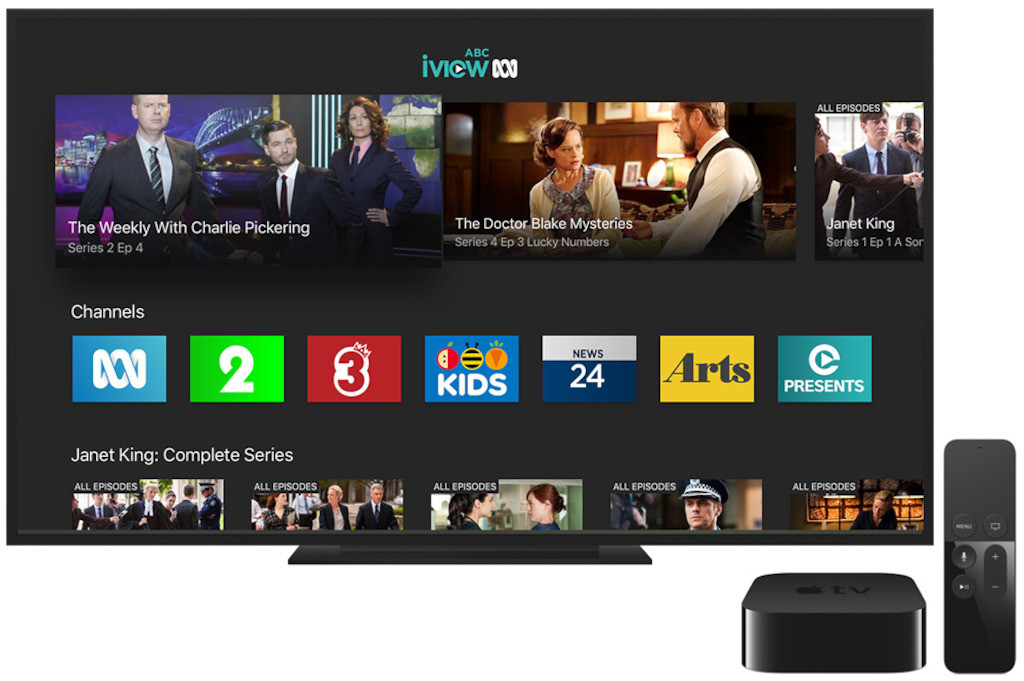