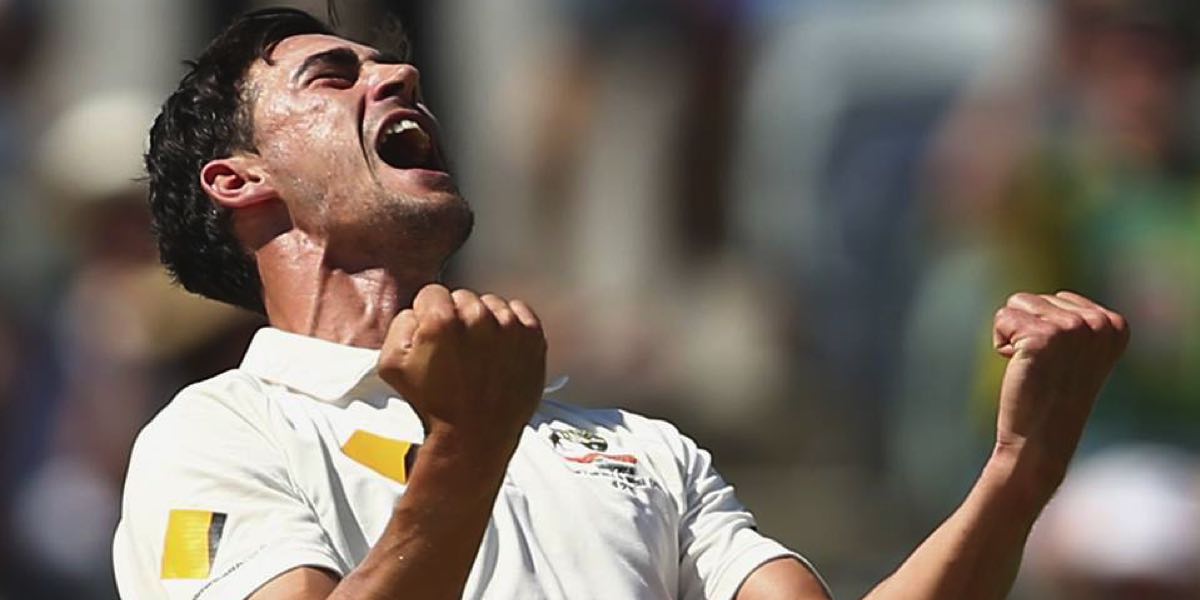 New Zealand broadcaster Sky Sport will be the home of games played by Australia and the Big Bash League for the next three years.

Sky Sport has secured the exclusive rights to broadcast all Australian cricket in New Zealand for the next three years.

Beginning with the first Test against South Africa this week, Sky Sport will provide NZ cricket fans with complete live coverage, including men’s and women’s international games along with the KFC BBL and Rebel WBBL.

Sky Sport has been Cricket Australia’s exclusive broadcast partner in New Zealand for the past 18 years.

CA’s executive general manager of media, communications and marketing, Ben Amarfio, said the agreement was a pleasing result for both parties.

“CA is delighted that fans in New Zealand will be able to enjoy top-quality cricket over the summer months, including the BBL and WBBL, and iconic series against South Africa, England, India and, of course, the Black Caps.”

The agreement is the latest in a series of successful media rights negotiations for Australian cricket. In August 2015, CA entered into an historic five-year agreement with a UK telecommunications and TV provider, BT Group, to broadcast international and domestic cricket from Australia to viewers in the United Kingdom and Ireland.