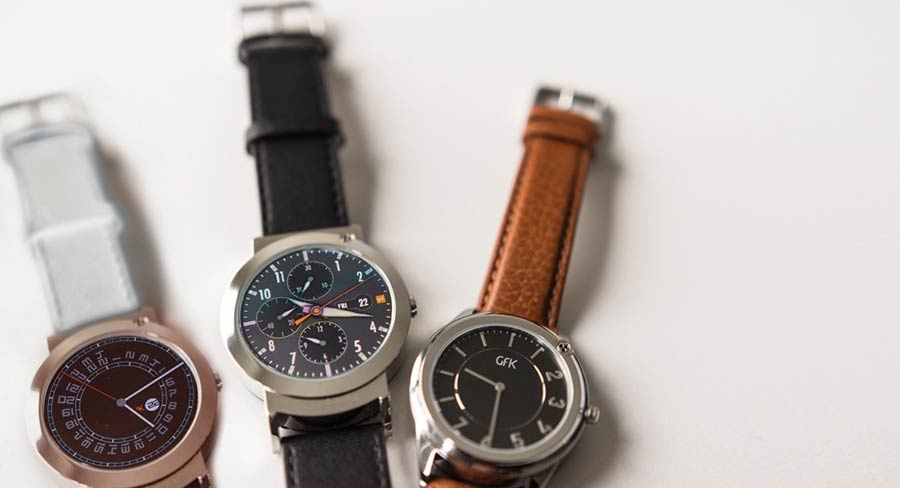 GfK has conducted the Australian radio ratings since 2014.

Commercial Radio Australia and global market research firm GfK have announced they will commence a world-first super pilot in the first half of 2019 to test the measurement of radio listening using a combination of diary and electronic meters.

Joan Warner, the chief executive officer of CRA, said the initiative would be the largest-scale radio audience measurement pilot study using diary and electronic monitoring ever undertaken in the world.

“Listening is evolving and Australians are consuming radio in many ways, in many locations, across many different devices. We want to make sure we use all the tools at our disposal to get a holistic picture of radio listening.

“The current radio survey system is still the most accurate way to measure radio audiences but if we can incorporate insights from electronic metering and streaming data to enhance this measurement, then we are keen to explore that,” Warner said.

“The super pilot will allow us to investigate how data from different measurement techniques can be used together to develop a world-first hybrid methodology for radio audience measurement.”

The pilot will be conducted by GfK under the multimillion-dollar Measurement Innovation Program announced last year as part of the extension of GfK’s radio surveys partnership with the industry. Participants will be required to simultaneously record their radio listening using paper or online listening diaries, wear an electronic meter in the form of a watch and install a smartphone app that picks up ambient radio.

“The pilot will allow us to better understand and quantify the differences in listening recorded across the different measurement techniques, and across various factors such as age, gender and time of listening. This rich dataset will feed into the development of a hybrid measurement model that could incorporate the strengths of the diary system with the granularity offered by metering technology.

Boyer said wearable meters and apps were not capable of capturing all radio listening due to technology limitations and variable human compliance. A mini-pilot conducted in September found that participants did not always wear the watch or have their phone in close proximity, resulting in “lost listening”. The watch and app also cannot capture listening via earphones while variations also exist in the capability of the app across different smartphones and environments.

GfK has conducted the Australian radio ratings since 2014. More than 60,000 people are surveyed each year, making it one of the largest surveys in Australia after the Census. Consumers complete the survey using paper or online diaries, with metropolitan survey results released eight times per year.