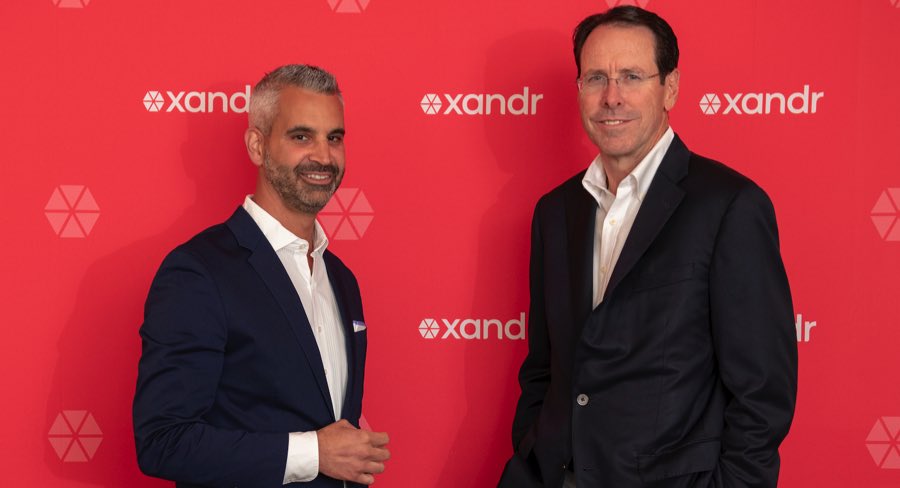 AT&T has launched XandrSM, a new advertising company to be led by CEO Brian Lesser. The announcement was made at Xandr’s inaugural Relevance Conference in Santa Barbara, California.

Xandr encompasses all aspects of the existing AT&T advertising & analytics businesses, including advanced TV business AT&T AdWorks, as well as its data and analytics business ATT.net and AppNexus, which will continue to support its US and global customers under the Xandr umbrella.

“Xandr is a name that draws inspiration from AT&T’s rich history, including its founder Alexander Graham Bell, while imagining how to innovate and solve new challenges for the future of advertising,” said Lesser.

“Our purpose is to make advertising matter and to connect people with the brands and content they care about. Throughout AT&T’s 142-year history, it has innovated with data and technology, making its customers’ lives better. Xandr will bring that spirit of innovation to the advertising industry.”

Xandr teamed up with Insight Strategy Group and Advertiser Perceptions to conduct surveys and on-the-ground ethnographies in order to understand the dynamics between consumer sentiment and the advertising experience.