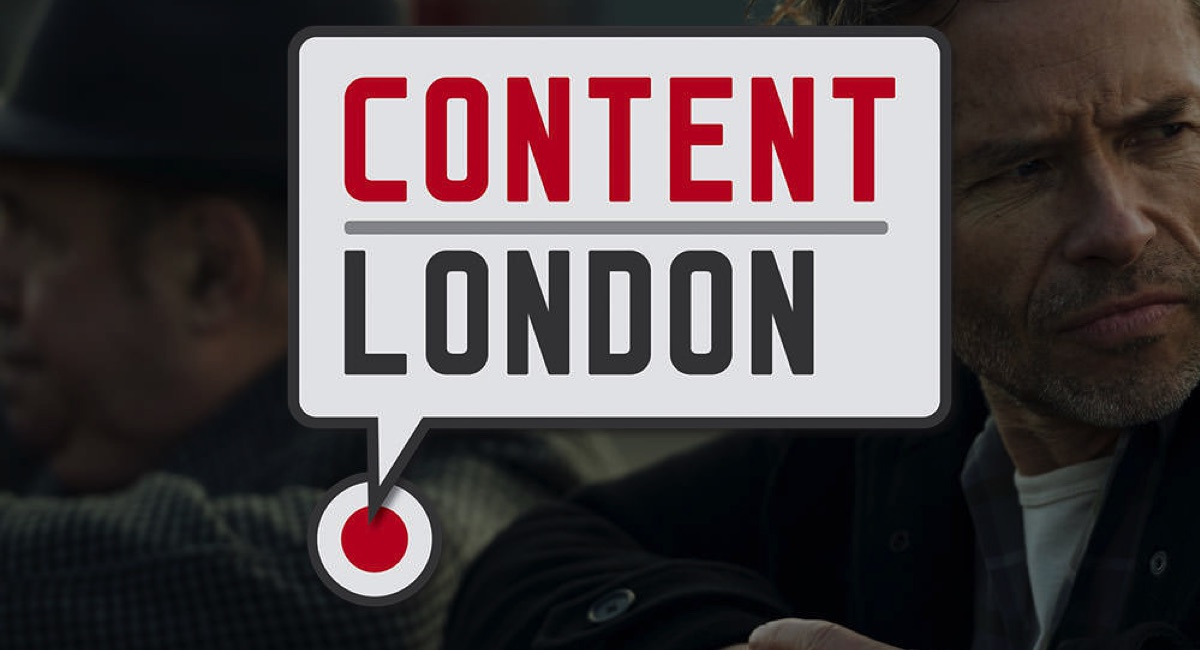 This is the largest contingent since the event began in 2014

Over 85 Australian delegates from the screen industry will attend the Content London conference this year, the largest contingent since the event began in 2014.

Screen Australia has provided market support to 13 Australian creatives to travel to the International Drama Summit, part of the Content London event. The Aussie invasion includes:

• Writer/Producer, Judi McCrossin (The Wrong Girl, The Time of Our Lives)

Key sessions featuring the visitors include:

Leading commissioners and producers discuss the current trends in Australia and shine a light on the most exciting creative talent and titles coming out of the market. This session also suggests how best to work with Australians and understand what the major players are looking for.

The session is co-produced by Screen Australia and features:

Original creator Geoffrey Wright will present a one-hour case study that tells the story of how his classic film Romper Stomper is being refreshed as a six-hour series. The panel for this session is: