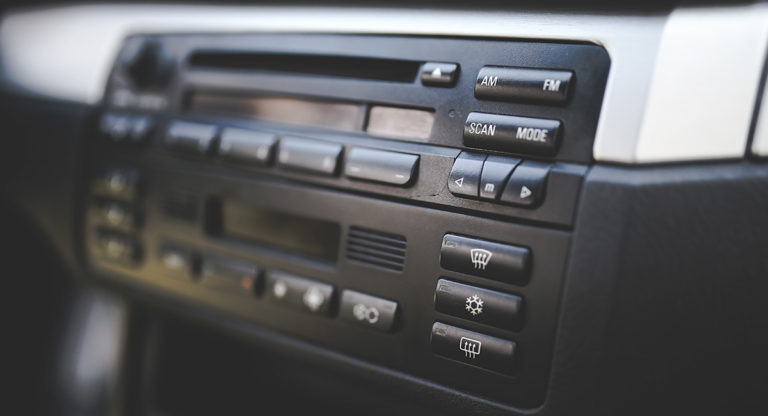 Sydney was the strongest market over the December 2017 half

The commercial radio industry has released Deloitte figures showing advertising revenue improved in the December 2017 half.

Radio ad revenue for metropolitan markets rose by 1.69% year on year to $401.985 million in the six months ending December, reversing a 1.59% decline in the June half, according to data compiled by Deloitte and released by industry body Commercial Radio Australia.

“We ended the year on a positive note, and with consumer confidence and other economic indicators moving higher in recent weeks, we are optimistic that commercial radio can push on in 2018,” said CRA chief executive officer Joan Warner.

The Deloitte figures report actual revenue received by metropolitan commercial radio stations and include all metropolitan agency and direct revenue.