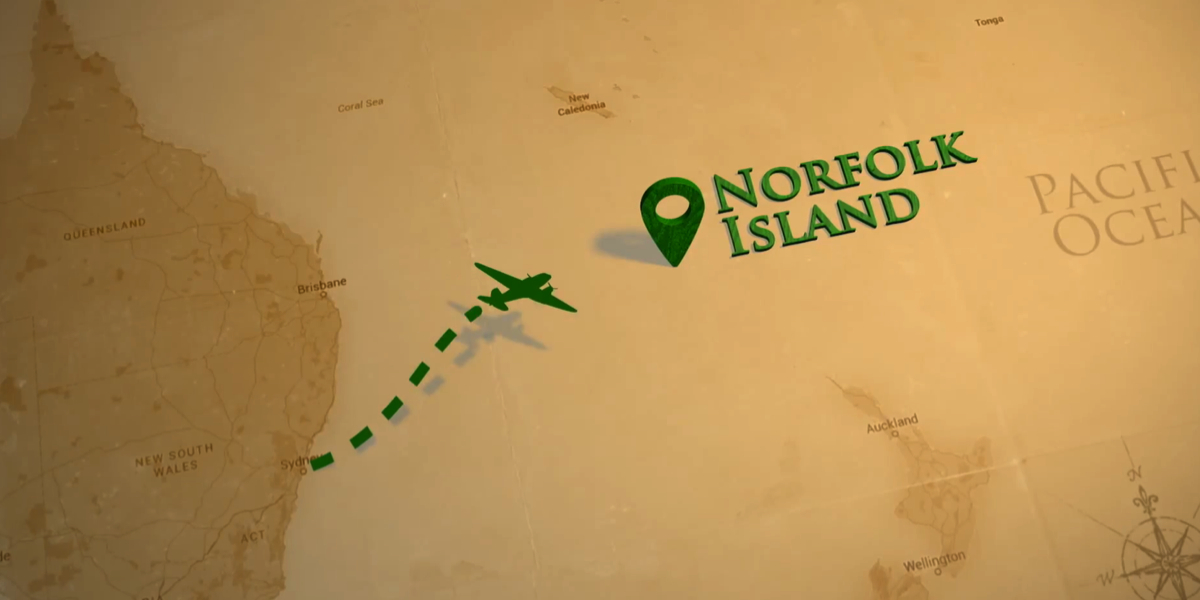 The tiny, remote community of Norfolk Island some 1,400 kilometres off the Australian mainland is the surprising location for the TVC of Coca-Cola’s latest product to be released, Coca-Cola Life. In keeping with the tagline ‘Let Life Surprise You’, the new Ogilvy & Mather ad captures the reaction of the community as they become the first people in Australia to try the new product.

Set to The Babysitters Circus’ “Everything’s Gonna Be Alright”, the unscripted ad shows Coca-Cola Life being packed and shipped to the island, and conveys the genuine surprise of the residents of the island as they try Coca-Cola Life for the first time. Strategy and media partners UM have rolled the ad out across digital, mobile, TV and cinema.

Developed in response to consumer demand, Coca-Cola Life combines sugar and stevia to offer the same taste as Coca-Cola but with 35% less sugar and kilojoules.

“With the launch of Coca-Cola Life  we want to intrigue, educate and engage consumers, and show that Coca-Cola will travel near and far to ensure our products are available for everyone. Playing on our locally-created ‘Let Life Surprise You’ concept, we chose to go somewhere Australians would least expect us” said Lisa Winn, Coca-Cola South Pacific Marketing Director.

“The residents of Norfolk Island were definitely surprised to see us, and their reactions to the product were fantastic, and we’re excited to see that replicated as we bring Coca-Cola Life to the rest of the country.”