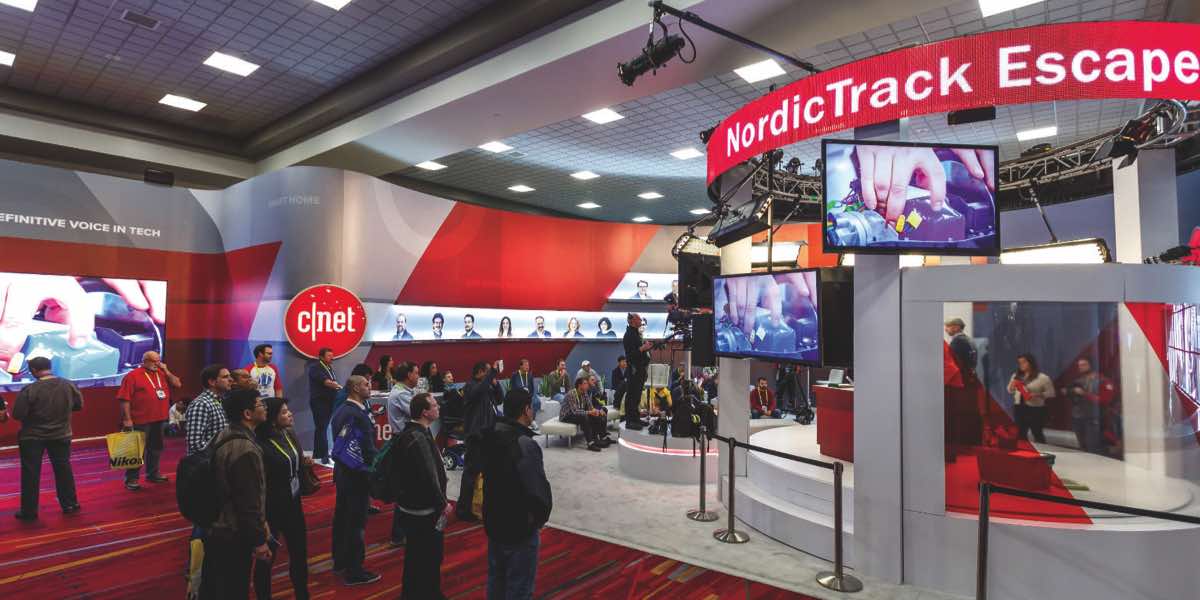 The success of CNET globally is summed up aptly by its Australian editor Seamus Byrne: “Its audience is everybody.”

CNET, owned by CBS Interactive, is built on the promise of comprehensive reviews of consumer technology products, alongside industry news and culture pieces. The writing is accessible for your average layperson, with enough information in every article for those with an advanced understanding of the subject to also find value. It’s a valued proposition for a field of reporting that can often seem exclusionary and filled with techno-jargon.

“We’re number one in the industry by a long way and that means we cover so many different slices across all demographics and have a high number of readers within any of those demographics. We try to make sure that anything we write is understandable and approachable to anyone while also keeping a nod in there for people after more technical information. “Quite often internally we discuss trying to make sure that any story has enough information so that anyone reading it doesn’t feel like they have to go and read a bunch of other stories to get caught up. We always avoid acronyms. We try to explain the basic detail within the story itself,” Byrne explained.

With the increasing presence of technology in our day-to-day lives, the need to explain everything is lessened by consumer engagement technological products. After all, everyone has a smartphone in their pocket now. “The level of assumed knowledge today is very different to, say 10 years ago. We wouldn’t have to explain what Instagram is, for example, whereas five years ago you would say it is a photo-sharing service online,” Byrne clarified.

CNET prides itself on the strength of its reviews, with staff who have built up considerable experience with specific product categories. For example, the person writing a review of a new smart TV will be the same person who has reviewed similar models of smart TVs and can offer expert comparisons between current units.

“At that global level, which we do integrate across now, there are specialists in every category and that’s just all they care about,” said Byrne. He went on to explain that locally they have reporters who engage in traditional reporting, but maintain levels of expertise. He cited local reporter Claire Reilly and her coverage of the recent Dallas Buyers Club copyright court case as an example of where its journalists excel.

“She’s the kind of person who knows how to rapidly read deeply around specific subjects and bring back enough knowledge that readers can now be caught up. She often jokes about reading dense legislation. She brings back the understandable layperson version of things. Obviously we then go and get quotes from real experts in those areas so that it’s not just her trying to interpret it. It’s building those contact networks, just like a traditional reporter,” he said.

While product reviews are a core element of CNET, Byrne was clear in stating that they maintain a clear divide between editorial and sales. He did open up on one sales-orientated development happening internally: “There’s a big project that’s part of CBS Interactive in the states called Studio 61. It’s the new content production arm that’s been set up for that style of thing. Most of that’s happening outside of my world.”

“We create a lot of video content and that is certainly part of that wider CBS family thing now that we are very good at producing video,” he explained. “We are not shy of letting video content work very hard for us on our own website, but also knowing that audiences live within some of those other environments now. We have a really strong YouTube presence attached to how we distribute the video there, but also now Twitter and Facebook. We recognise a lot of those interesting new strategies people use on places like Facebook to make sure there’s a value in the video even if someone doesn’t turn sound on.”

Recently Byrne and his local team launched the weekly Girt By CNET podcast for Australian CNET consumers. Byrne recognises the value in strengthening the CNET brand through identification with the show’s panel: “When we relaunched that, we realised it’s good for local fans of the site to understand the voice of the local team. We cover key Australian news from the week and try to make it very local specific. The fact that when people spend half an hour listening to you talk about the news, there are always asides and a little bit of fun, that means people who like the site get to know us better as editors and personalities.”