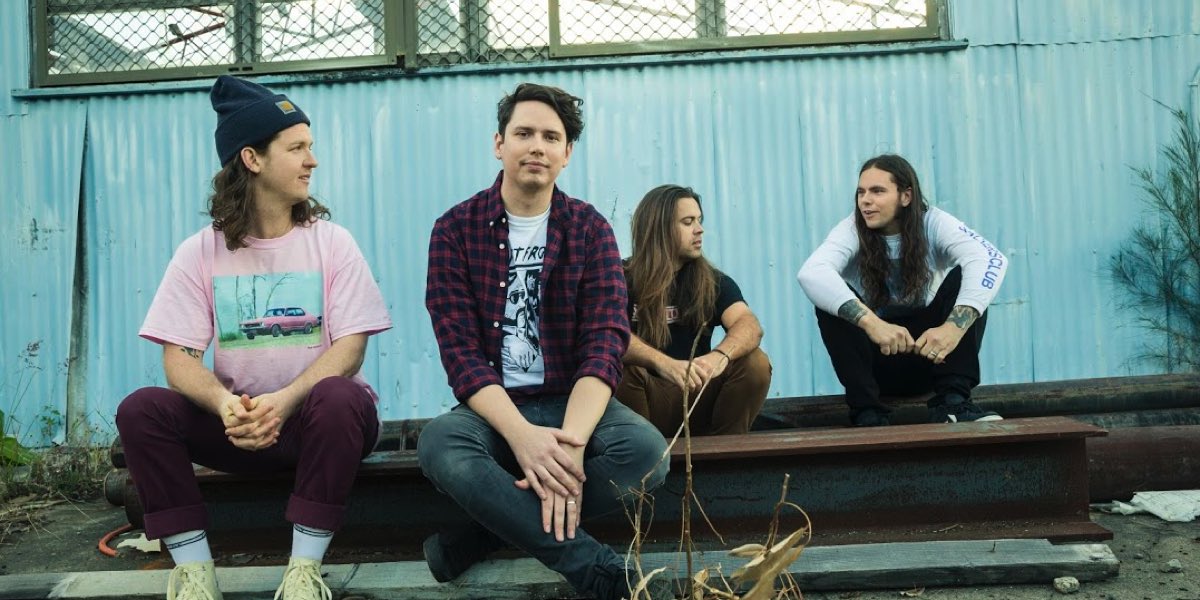 Lukas Graham makes it six weeks at #1 with “7 Years” as fellow Scandinavian Alan Walker spends a second week at #2.

Those two artists have blocked Fifth Harmony from top spot, although “Work From Home” featuring Ty Dolla $ign did climb from #6 to #3 on its fourth week in the chart.

The only newcomer to the top 10 is actually a top of the chart veteran – Macklemore and Ryan Lewis drive “Dance Off” featuring Idris Elba and Anderson .Paak from #14 to #7 in its fourth week. This is the fifth top 10 single from the duo.

No new single managed to debut inside the top 50, but three landed into the 50 from further down the chart – two of them on their second weeks:

#81 to #37 Tinie Tempah with “Girls Like” featuring Zara Larrson

No lack of activity from newcomers on the album chart – six new albums crashed into the top 50 with three of them scoring a top 10 debut.

Leading the pack was “Waco” from Violent Soho, which spent its first week in the album chart at #1 giving the Brisbane band their first chart-topper with their fourth album.

#6 Gwen Stefani with “This Is What The Truth Feels Like” which is her third solo album and the first since 2007’s “The Sweet Escape” which peaked at #2.

#7 Iggy Pop with “Post Pop Depression” which is the first top 50 appearance for the punk icon since 1993.

Just short of a top 10 debut was The Drones with “Feelin Kinda Free” at #12 which is the highest any of the Perth-via-Melbourne band’s seven albums have ever charted.

Two visiting artists did well – Elle King posted a new high with “Love Stuff” up from #20 to #14 after 10 weeks, while Kendrick Lamar saw his former #1 album climb from #28 to #15 on the first anniversary of its appearance on the chart.

The three other new chart arrivals this week inside the top 50:

#36 Underworld with “Barbara Barbara, We Face A Shining Future”