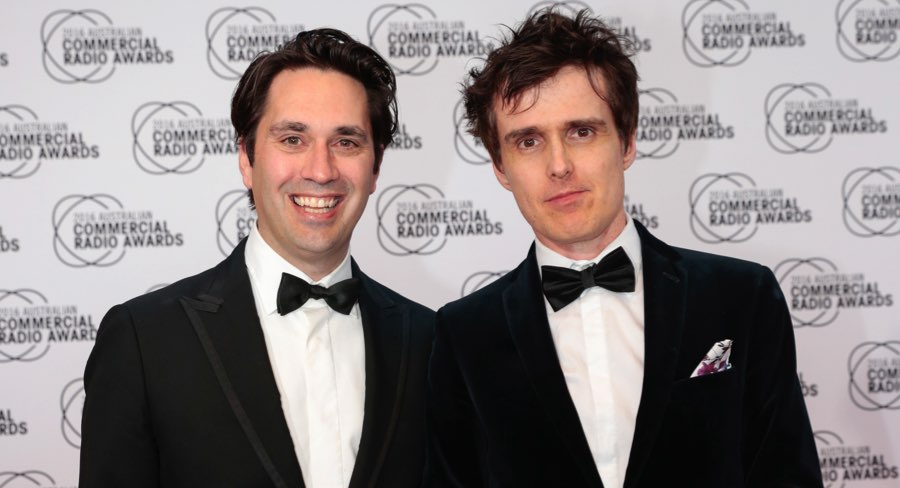 Radio stars from across the country will walk the red carpet.

The artists will perform in front of 1,000 guests at radio’s night of nights, with satirical comedy stars Chris Taylor and Andrew Hansen from The Chaser hosting the event for the third year in a row.

Radio stars from across the country will walk the red carpet and join the hosts on stage to present awards. The presenters for the night are: