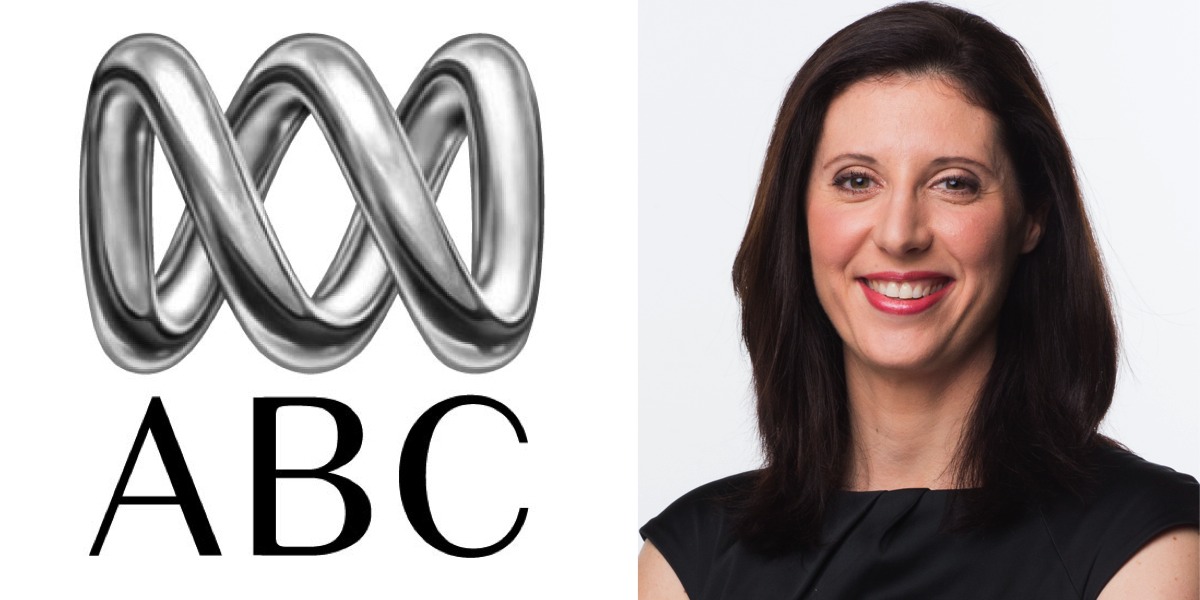 “I am excited to join the ABC at such a pivotal time in Australian television,” says Cambridge.

ABC TV has appointed Gabrielle Cambridge to the new role of head of business.

Cambridge comes to the ABC with 15 years of finance experience from professional services and ASX 200 companies in traditional and digital media and e-commerce.

Her previous roles include chief financial officer digital and head of financial planning and analysis, both at Fairfax Media. Her professional career commenced at Ernst & Young as a manager in assurance. Most recently she was project manager – finance and operations at Yahoo7.

Director of television Richard Finlayson says: “It’s never been more important to ensure ABC TV is making the most of our available resources.

“Gabrielle is responsible for leading and managing ABC TV’s financial management and performance. Key areas of focus for her will include helping the team identify ways for us to produce more Australian content, streamline processes and improve management information systems.

“We’re thrilled to have someone with Gabrielle’s outstanding experience and track record in media joining the ABC TV executive team.”
The TV head of business role reports to the director of television and works alongside the heads of programming, content, strategy and digital products, children’s and operations.

“I am excited to join the ABC at such a pivotal time in Australian television and to work with the television executive to support the creative process and goals of the division,” says Cambridge.