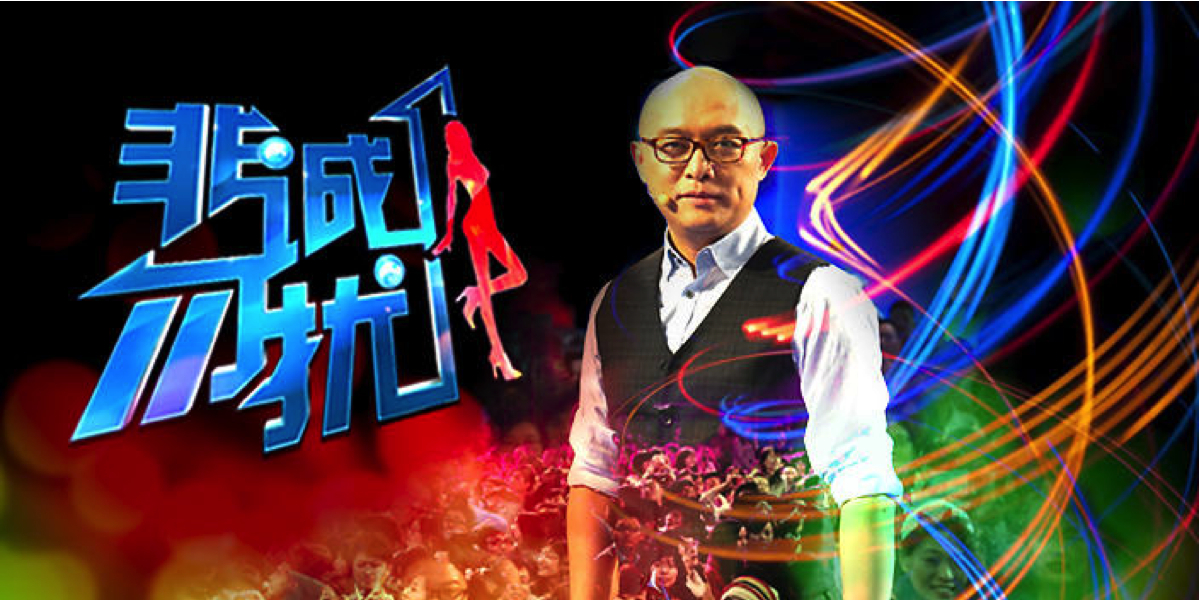 In a network first, SBS 2 recently gave 10 Australian men and 16 Australian women the chance to find their soul mates as contestants on the world’s biggest dating show, filmed in both Australia and Nanjing, China.

With a viewing audience of up to 50 million people per episode, If You Are The One is a popular Chinese dating show and a cultural phenomenon. A lone male suitor has to impress a panel of single women, who can then register their interest or disinterest in the man through the use of their podium lights. Popular host and ringmaster extraordinaire Meng Fei oversees the action (and offers contestants blunt dating advice) in front of a large studio audience.

Rumour has it that several of the single Aussie fellas were lucky in love during the filming of the two special episodes and sparked up new relationships. Tune in to find out who was successful and who fell victim to the program’s notoriously harsh rejections. You’ll also witness what is possibly the first (but certainly not last) time that a ‘Tim Tam slam’ has been used to woo a love interest.

SBS 2’s The Feed will also give a behind the scenes look at what really goes on to the world’s most popular dating show in a special airing 7.30pm on 15 February.