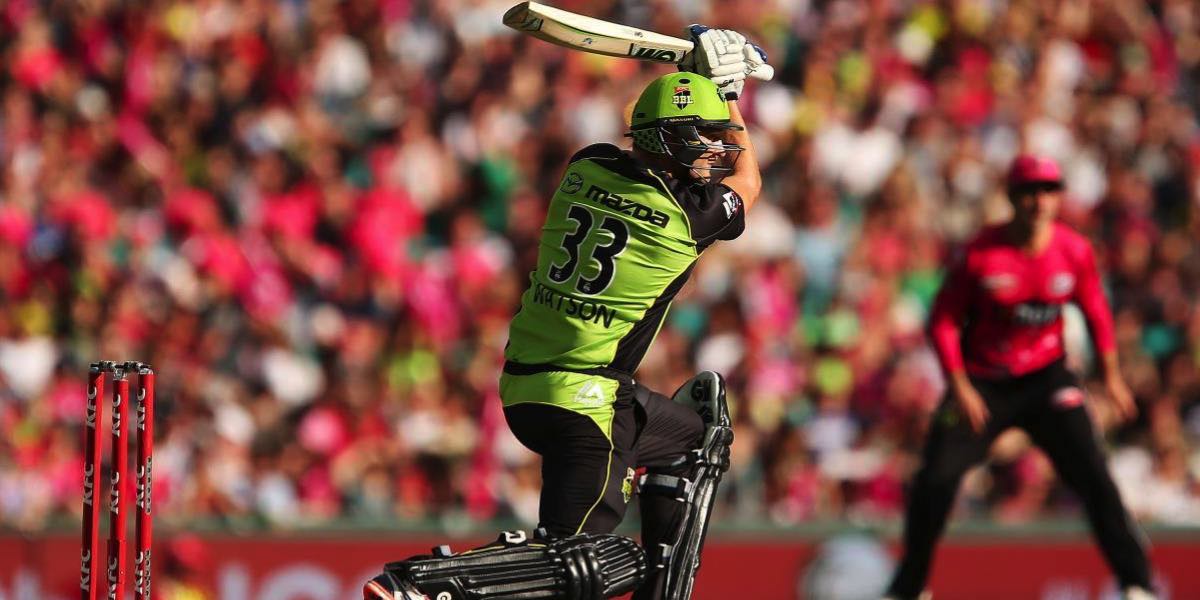 Ten has revealed the finals schedule for the Big Bash League

Following a dramatic final round of explosive T20 action, the Adelaide Strikers will take on the Sydney Thunder at Adelaide Oval this Thursday night for semifinal 1 of the KFC Big Bash League in a bid to score the first spot in Sunday’s Big Final.

The first rebel Women’s Big Bash League (WBBL) semifinal clash between the Sydney Thunder and the Perth Scorchers will precede the men’s game on Thursday from 2.30pm AEDT live on ONE.

In semifinal 2, the Melbourne Stars will battle it out with the reigning champions – the Perth Scorchers – at the MCG on Friday night for their chance to play in Sunday’s season finale.

Adam Gilchrist, Damien Fleming and Andrew Flintoff will be the expert commentators on Friday. The live and exclusive coverage on Ten will begin at 7.30pm AEDT.

The second rebel WBBL semifinal will see the Sydney Sixers face the Hobart Hurricanes on Friday from 2:30pm AEDT live on ONE.