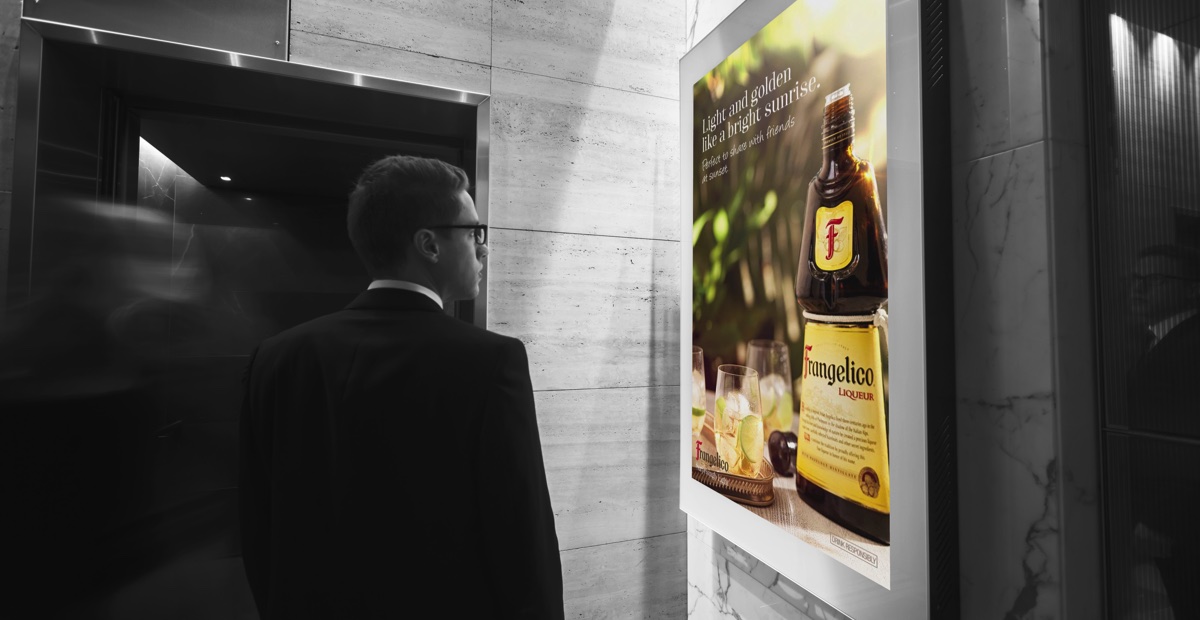 oOh!media acquired Inlink at the end of 2015 and now controls the office media space with the addition of the ECN assets

The out-of-home sector continues to consolidate with APN News & Media taking full control of Adshel this week and earlier this month oOh!media added to recent acquisitions by taking over the Australian operations of Executive Channel International (ECN) for $68.5m.

The co-founder and chief executive officer of ECN Charles Parry-Okeden told Mediaweek he had hoped to consolidate the office media sector. “We tried to do that with the previous owner of Inlink, but we were unable to come to terms.”

oOh!media acquired Inlink at the end of 2015 and now controls the office media space with the addition of the ECN assets. “This is now a great opportunity and very exciting for oOh! to get that opportunity,” said Parry-Okeden. 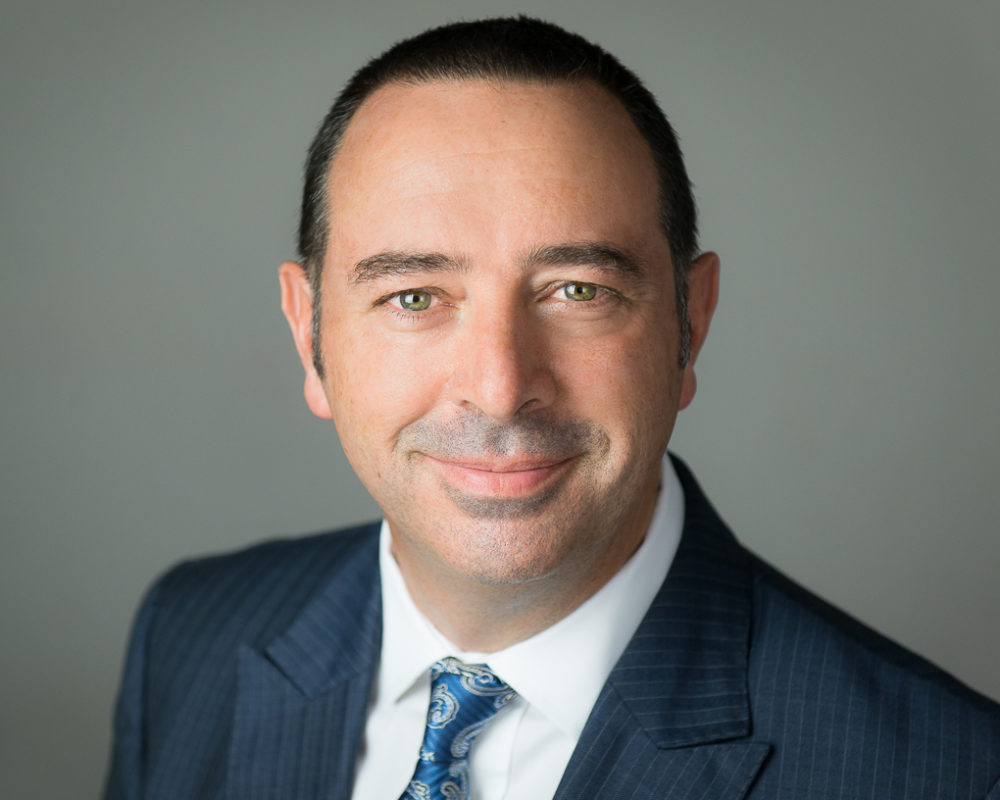 As to how negotiations started on this oOh!-ECN deal, Parry-Okeden said: “I have known Brendon Cook [oOh!media chief executive] for many, many years and sit alongside him on the board of the Outdoor Media Association. The dialogue around the potential for this transaction started in recent months. It wasn’t something we set out do. It was an approach from Brendon to me that got things under way.”

With oOh! acquiring only the Australian business, Parry-Okeden will stay with ECN and manage the international portfolio. “We currently have buildings in the UK, France, Germany and The Netherlands. That business will be debt free and will have substantial capital to really look to accelerate our growth and to investigate opportunities in the European market. That will be my focus.”

Parry-Okeden also continues to operate the Media i business in Australia as a separate entity. With the European business to concentrate on, Parry-Okeden said he will continue to commute for the time being with the possibility of relocating in the future.

When Mediaweek spoke to Parry-Okeden this week, he noted it was 11 years to the day since ECN launched in Australia. He launched the business with Craig Cohen in 2005. The chairman back then was, and still is, Bruce Fink. “He was the major investor in the business throughout those years and he is still involved. Craig hasn’t been involved in the business for over five years. He is also no longer a director, but he remains a shareholder.” 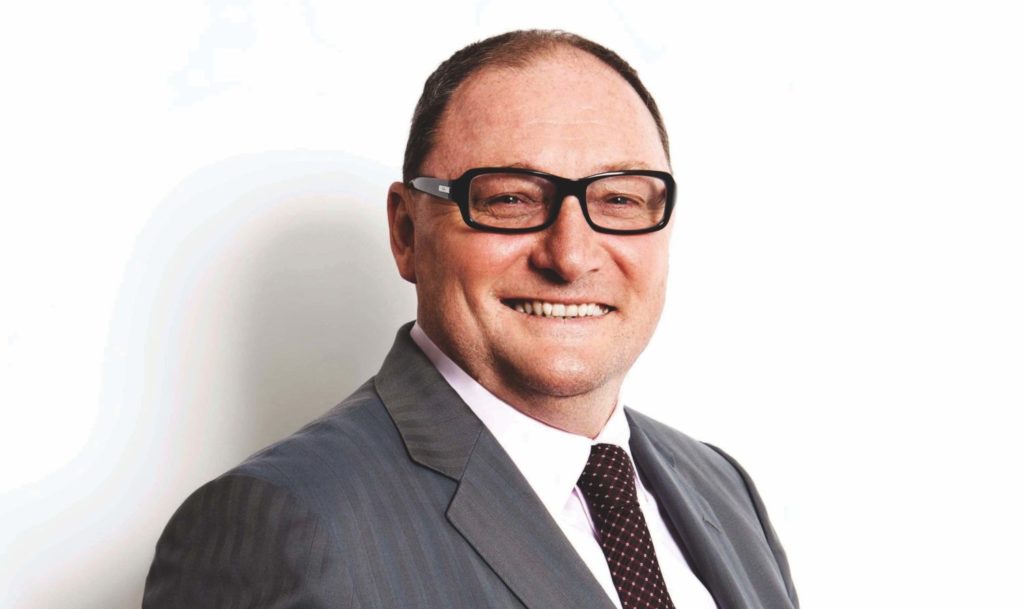 In the past five years the current shareholders bought out the venture capitalist investors in the European Executive Channel business and took back full control. That transaction happened around two years ago.

In addition to the original three shareholders, there are a number of others who joined along the way when funds were raised for the European buy-back.

“All the shareholders will benefit from the oOh! transaction and will also continue to be part of the growth in Europe.”

Parry-Okedon will exit the Australian business on completion of the deal at the end of October.

Remembering back to the company’s launch in July 2005, Parry-Okeden recalled the first booking ECN had was for ads to run in 17 buildings. “The offering has always been digital, although we have also developed the carpark medium, which was backlit static posters.”

The first booking for ECN was a campaign for Vodafone which came from Icon. “The market understood what we were doing from the outset and they were excited as it represented the future of out-of-home at the time.

When asked about any landmark deals done along the 11-year journey, Parry-Okeden replied: “The truth is that this is a business that has grown very steadily over a long period of time. There aren’t any shortcuts – it takes a lot of work over the long term to build a business of this nature.”

As to reasons why the outdoor sector has blossomed in Australia, Parry-Okeden pointed to the Outdoor Media Association (OMA) as one of the reasons. “The OMA does a very good job (I have to say that because I’m on the board!). There is strong collaboration amongst the members via the OMA in terms of marketing and promotion of out-of-home. Running measurement and accountability have been very good initiatives which have helped grow outdoor. The key driver is technology which is an enabler for out-of-home. Digitising many of the signs has proven to be very effective for the medium.”

While the vast majority of ECN activity takes place in the lobbies of office towers it also undertakes experiential in the lobbies of those buildings. “We can do everything from car displays to sampling – this week we have been sampling Weight Watchers meals in some of the buildings. In the past we have done everything from Maseratis to cupcakes.”