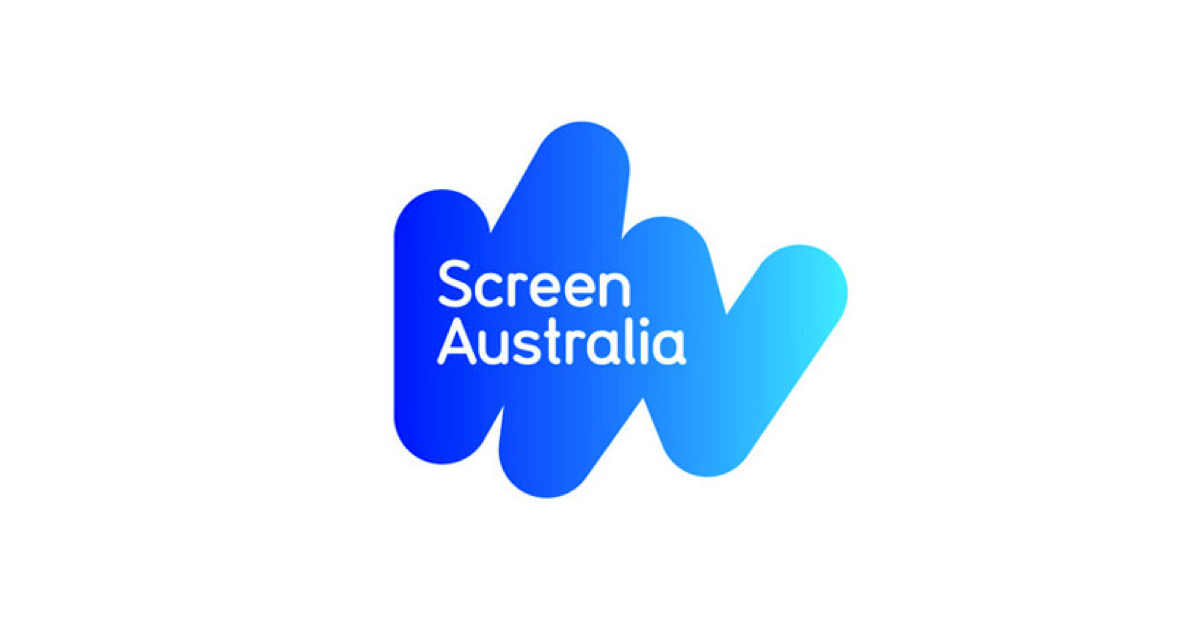 The data completes the set of annual, objective metrics Screen Australia utilises to monitor the health of the local screen industry, including the annual Drama Report, ratings, viewership, and the agency’s own spend on content.

“The Australian screen industry performed solidly in 2019, with creators not only producing works that resonated with audiences, but with the sector remaining incredibly resilient despite the upending of entertainment business models globally,” said Graeme Mason, CEO of Screen Australia. “In part that is due to the bedrock of direct and indirect government funding that ensures Australian stories are told, but the bottom line is a film or series needs to be quality to attract the kind of solid viewership we’re seeing. To that end, our local creators are to be congratulated.

“Despite the explosion of choice, Australians are still seeking out local stories on television, at the cinema and online. Compared to other English-speaking markets, Australia produces exceptional, internationally regarded content at a fraction of the budget one would expect in the UK and US, and at a volume that belies our small population.

“Where and how Australians are consuming that content is undeniably changing, with real time TV viewing shrinking as catch-up is growing. We’re also seeing consumers make very deliberate choices about the type of film they want to see at the cinema, as opposed to enjoying at home, compounded by the continued squeeze on the indie film market. Documentary remains popular, particularly on the public broadcasters, and the resurgence of theatrical docs that started in 2016 is continuing. The online content we’re funding is growing in production values and often duration, and the fact the 2019 top trending YouTube video in Australia was a scripted series by Superwog is extraordinary.

“How commercial success can be measured is diverging by format, and as an industry we need to take a more nuanced approach rather than relying on old metrics in isolation. Linear television series are still expected to perform strongly from episode 1, as are films on their opening weekend. Yet in practice, this is the opposite of the viewing behaviour that streamers and online platforms like YouTube are training us to adopt, where you discover and consume content in your own time.

“Whilst the viewer may make no distinction about how a piece of content got on their screen, in reality productions are now also financed in completely different ways. Producers of a film made for cinema or a terrestrial TV series will typically enjoy a long tail of income as international, home entertainment and auxiliary rights are sold. Conversely, streamers are now buying the worldwide release of a title for a flat fee, providing a swift payday and incredible profile to creators, but with no further income due and no promise they will ever know how many people watched their work. Online platforms are offering an entirely different business model again, and in Australia we often see scripted creators supplementing that income with live theatre offerings.

“As a result, at Screen Australia we are looking to fund productions that are not only creatively exceptional, but are crafted and financed for the new market conditions. We want to see very deliberate choices in budget, the use of Offsets, target audience, release strategy and international partners, with success measures that are realistic. The aim is to support creatively and culturally significant work that resonates with audiences, and from which the creators financially benefit.”

Screen Australia directly injected nearly $76 million into the screen sector in 2018/19, including over $54 million in TV, film and documentary production funding which triggered over $360 million in activity (refer appendix 3). An additional $207.69 million was provided by the Federal Government through the Producer Offset tax incentive administered by Screen Australia.