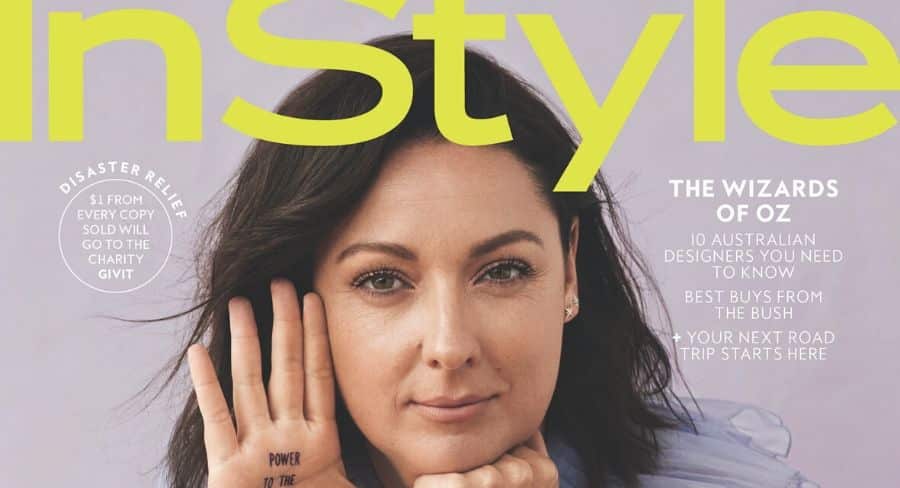 • The special post-bushfire issue is on sale today

InStyle’s special bushfire disaster relief issue is published today with Celeste Barber on the cover – her first since she raised $51m for bush fire relief. The issue is a celebration and dedication to rebuilding post-fires and includes a travel spread to encourage local tourism. The special issue will also donate $1 per copy sold to bushfire relief charities. Editor and content director Alex Noonan spoke to Mediaweek about helping make a difference.

Noonan revealed that having Barber on the cover was a continuation of their partnership as they’ve also collaborated with her in the past. She was first on InStyle’s cover in March last year and received incredible engagement and sales. “She really resonates with our audience,” said Noonan. “We then acknowledged her as a ‘woman of style’ at our big awards last year in May for the incredible way she uses Instagram as a platform to start a conversation and change perceptions around body positivity.

“To see her less than 12 months later using her platform to help raise funds for all the people in need is just brilliant. We really wanted to celebrate that achievement. The reason she wanted to get involved with us on this issue was she knew there was a lot we were doing to continue that conversation as well.” 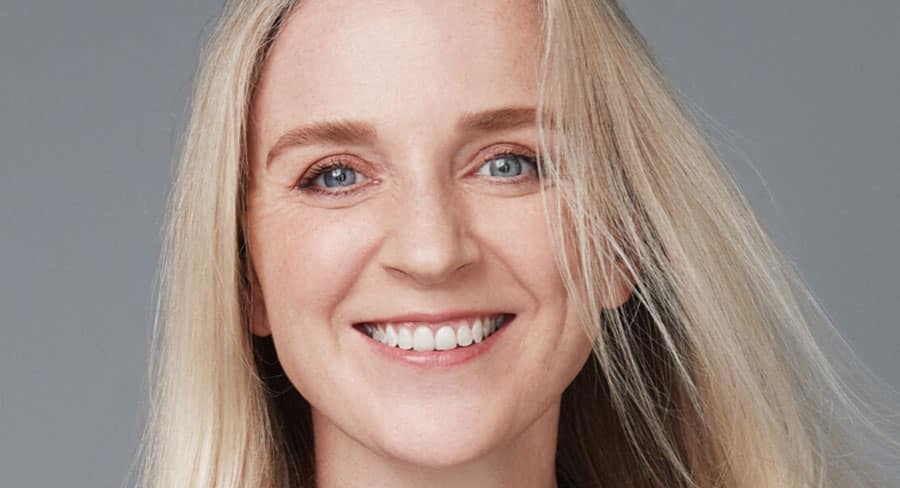 InStyle is very much committed in a long-term sense to support those communities that have been affected. Noonan said Barber also wanted to collaborate with the magazine as a thank you to all those people who got behind her and helped raise $51m. “That’s why she’s got ‘Power to the People’ written on her hand, which is also a tattoo she’s considering (see full cover below). We saw people come together on such a global scale to make a positive impact and that’s what this issue really is a celebration of. We’re celebrating the best in the Australian spirit and the way people are using their platforms in order to make change.”

Noonan explained InStyle had to find a really authentic way to put a spotlight on this important cause that’s continuing to make a difference. “We’re very much about celebrating women, so we’ve got Celeste on all the incredible work she’s done, as well as also profiling the founder of GIVIT  – Juliette Wright – who started the incredible foundation.

“It’s a national, not-for-profit virtual warehouse connecting those who have with those in need. A dollar from every sale of this issue is going to her organisation to help communities continue to rebuild.”

The magazine brand is also working with five partners: Country Road, Linen House, Matt Blatt, Royal Doulton and Pillow Talk. Each partner donated $5000 which InStyle will be giving to GIVIT, to contribute to those who are in need. “We were able to raise $25,000 in vouchers to give people those everyday necessities to rebuild their homes.

InStyle consistently puts a spotlight on shopping, as that’s a huge reason their readers come to them. The brand wanted to highlight rural communities and ways their readers can support those communities. The InStyle team bonded over online shopping just recently and bought something from different regional stores. “That’s through Grace Brennan’s social media movement @Buyfromthebush. It started a conversation with Grace and her team about an ongoing partnership, so we’re committing for at least the next 12 months to put a spotlight on regional businesses and use our platform to drive retail dollars to those communities.”

InStyle has also put together a regional travel piece highlighting five areas. The six-page travel feature showcases Australian destinations to encourage Aussies to keep it local on their next holiday.

Noonan said with the bushfire crisis unfold over the summer, it was amazing to see the Australian community come together and support each other. “To then see everything that’s going on now with the virus with people fighting in supermarkets and so on, we really want to put the focus back on the good part of the country and continue to encourage everyone to keep supporting each other.” 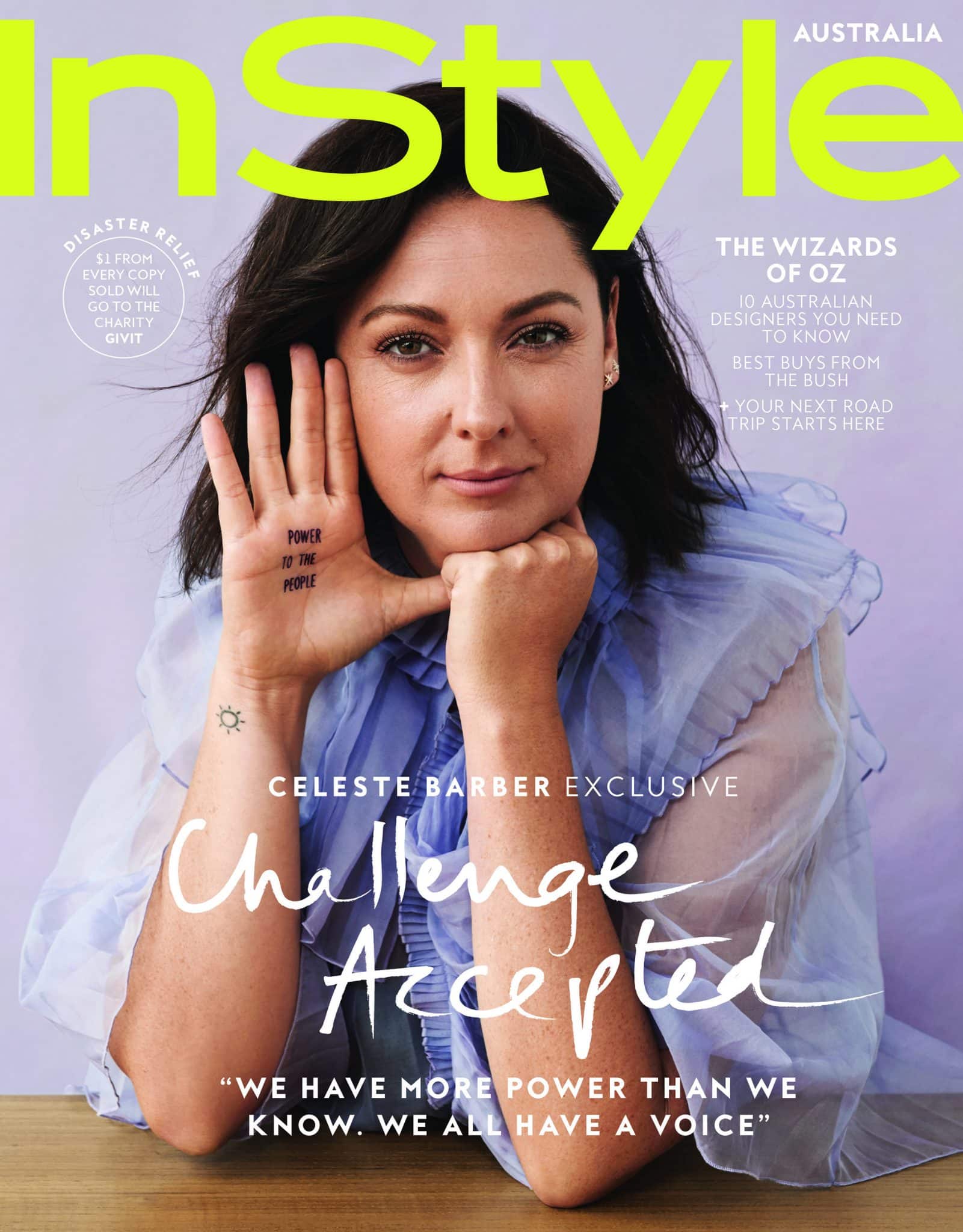